Karl Marx and Other Socialists

Problems of Socialism, the Fall of Communism and a Proper Socialism/Ecology 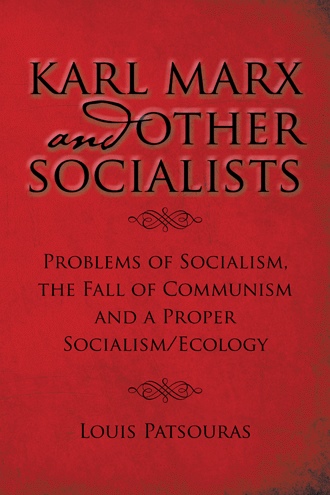 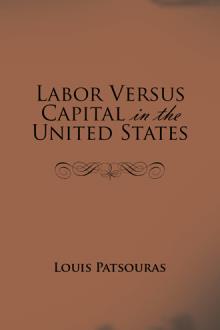 Labor Versus Capital in the United States
Louis Patsouras
£16.95

This work on socialism and its near variants is a comprehensive study of its history from the Old Stone Age to the present, employing the disciplines of history, economics, anthropology, sociology, and psychology. This work features mainly the thought of Karl Marx and Fredrick Engels, but it does not neglect other socialists and anarchists, including Plato, Pierre-Joseph Proudhon, Michael Bakunen, Peter Kropotkin, V.I. Lenin, Thorstein Veblem, Jean-Paul Sartre, and many others. Through the work, Patsouras examines prominent socialist thinkers within the world’s great religions, placing emphasis on Jesus of Nazareth, who expressed the wishes of the oppressed poor to rid themselves of their rulers and usher in a society of equality and prosperity The work sketches the class struggles of the peasants in Europe in the late middle Ages and Early Modern Times, as well as the great Taiping Rebellion in China. Patsouras examines and compares socialism in the U.S., Western Europe, Russia, and China. Attention is also paid to Russia, the former Soviet Union, and China and their socialist and near-socialist systems inspired by Marx, as well as the changing composition of the working classes throughout the world-and their efforts to survive and prosper in a capitalist hegemony.

Louis Patsouras is a former professor of history at Kent State University in Ohio. His other published works include Simone Weil and the Socialist Tradition, The Crucible of Socialism, Debating Marx, Essays on Socialism, Continuity and Change in Marxism, The Anarchism of Jean Grave, and Thorstein Veblen and the American Way of Life.