Love Born in the War Front 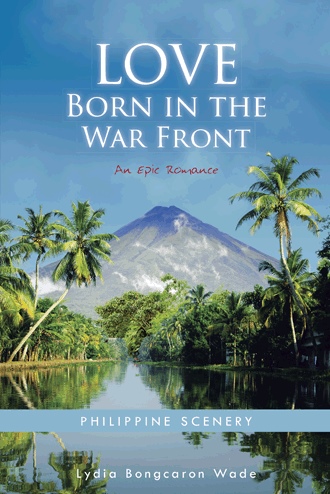 Love is born in the jungles of Misamis Occidental, Mindanano, south of the Philippine Islands during World War II. It grows and survives amid the daunting sounds of gunfire, scenes of agony and death, continues to flourish throughout the four years conflict and long after it is over. Major Mikito Yanaguchi, a tough, battle-hardened commander of a battalion in the Japanese Imperial Army pursues his enemies with a relentless drive to succeed and win the war for his emperor. His pre-occupation to defeat the enemy at all cost results in his callousness and ruthlessness as a leader until he meets an enemy who takes his ambition to the back burner and ultimately leads to his defection to the Allied Forces. Lee Ann Solis, a Filipino nurse working with a USAFFEE unit led by her brave older brother, Captain Emilio Solis is competent,courageous and headstrong. When their parents perished during the first wave of the enemies' invasion of their province, brother and sister pledged to fight the enemy together to the death. Follow this love and war story replete with harrowing adventure and romance during and after a war that would forever live in the minds and hearts of people on both sides of the conflict. 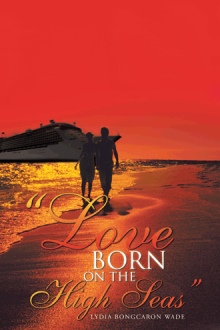 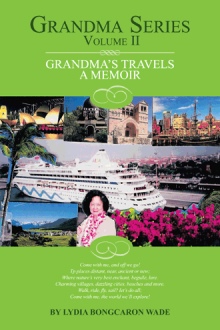 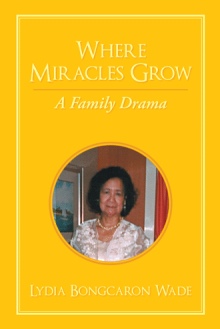 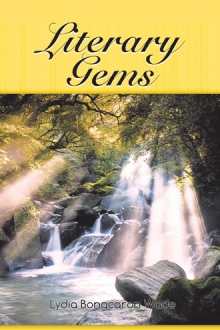 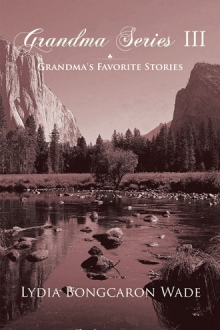 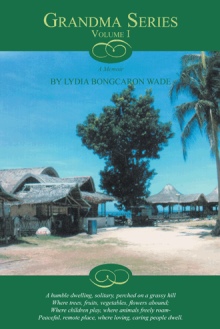 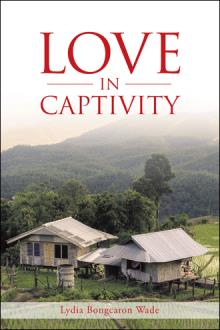 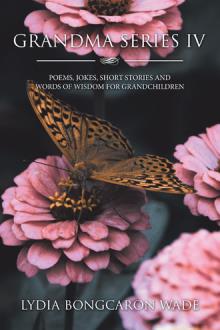 Love between two enemies is born and grows amid fierce battles, agony, and death at the height of WWII in the south of the Philippines. Major Miko, assigned in Misamis Occidental, is a tough, fearless, and battle-hardened commander of an elite Japanese battalion, whose only objective was to win the war for his emperor. Lee Ann Solis, a Filipino nurse, joins her brother, a USAFFE captain in the jungles, after their whole family perished during the enemies’ invasion of their province. When the two enemies, Major Miko and Lee Ann, meet and fall in love, the daunting cries of war, the deafening sounds of gunfire, and the constant threats to survival become muffled and replaced with joy and hope. Will the two enemies’ love for each other prevail against the odds during and when the war is over? Follow this unbelievable story replete with adventure and romance, highlighting two enamored beings thrown into each other by the winds of war.

Lydia Bongcaron Wade has also written several essays, short stories and poetry. She is a regular contributor to a Community magazine and is a member of a writers’ group at McHenry County College.