Romance in My Rambler

by David A. Bourbon 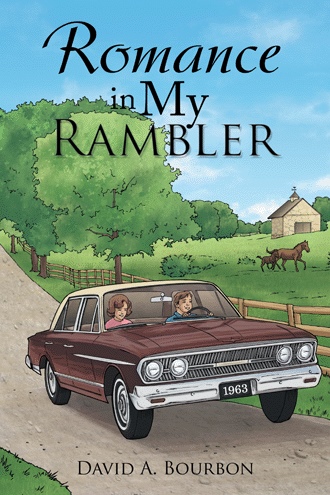 David Bourbon faces challenges as a kid growing up amidst the upheavals of the 1950s and hostile 1960s. He learns about life and death at age 5, and again as a teenager. David grows up like other baby boomers in an era of change–The Cuban Missile Crisis, school integration, Sputnik, The Beatles, The Pill, and an emerging war in Vietnam. At sixteen, David’s life changes when his dad drives home in a new 1963 Ambassador Rambler. David’s romances include a few teenage fumbles along the way as he tries to reconcile love, sex, and luck. Even at a young age, David knows that life is about renewal, and he had a premonition that he would go through many renewals. He dedicates this poem to U.S. baby boomers and 1965 high school graduating classes. “If you meet a jolly fellow with a twinkle in his eye, Do not think he’s always happy and he has no cause to cry. He has faced some grief and sorrows just as you and I have done, But he’s learned life has its problems and he’s fought them one by one. He has met a disappointment as he went along his way, And like us, he too has witnessed a dark night as well as day. So if you should meet a fellow, who is cheerful all the while, Be assured there could be teardrops he could shed instead of a smile. David A. Bourbon Author, Romance in My Rambler 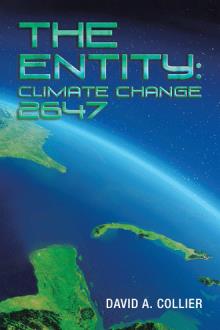 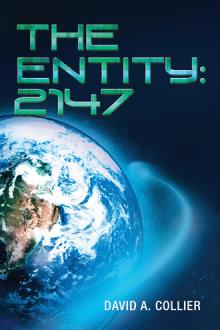 David Bourbon faces challenges as a kid growing in the 1960s. He learns about life and death at age five, and again as a teenager. David grows up like other baby boomers in an era of change—The Cuban Missile Crisis, school integration, Sputnik, The Beatles, The Pill, and an emerging war in Vietnam. Childhood experiences forge his views on a range of issues from nature to war. He feels the pain of a traumatic event that forever changes how he treats other people. His grandparents and WWII parents provide an anchor for life’s challenges. On the first day of football practice in August 1962, a line of black football player’s faces stare at a row of white faces. David and his teammates are standing in the line of white faces. An all-black Dunbar High School is integrating with an all-white Hopewell High School. We wonder how this experiment will work out. Who will start and who will quit? Are we stronger as one team or separate? Can we win the state high school football championship? And how will we get along off the football field? At sixteen, David’s life changes when his dad drives home in a new 1963 Rambler. This event triggers several high school romances—1960s style. David’s romances include a few fumbles along the way as he tries to reconcile life forces like love, sex, and luck. The Rambler becomes a high school legend with the help of a beautiful auburn hair young woman named Anna. An Ann Margret lookalike, Anna propels David to manhood. The quest to win a state high school football championship endures several twists of fate. David confronts the randomness of life on and off the football field. He tries to cope with several heartbreaking events that define people’s lack of control. Meanwhile, national and international events seem to intrude on his small town and its people. David enters his senior year with one last chance to fulfill his quest for a state football championship. At an after-Prom party, classmates reflect on their young lives and futures. David’s family and classmates were the only ones who really knew him. What it was like to grow up in Hopewell amidst the upheavals of the 1950s and hostile 1960s. These experiences bound the Class of 1965 together for life. We are protected by unyielding time and space constraints. Like so many high school graduates, we were happy and sad at the same time. Graduation was a marker in life, and a ceremony that simultaneously defined an end and a beginning. Even at a young age, David knew that life is about renewal, and he sort of had a premonition that he would go through many renewals. The Class of 1965 had come of age, and David was a very proud part of it. David’s story begins and ends with the embrace of his mom. Possible Target Market(s): USA baby boomers who would read the book and reminisce about their high school days. Baby boomer children might want to read what their parents experienced in the 1960s. Also, romance novels, adventure novels, and coming of age novels fit this book. Keywords: adult, baby boomers, romance, sex, adventure, coming of age, 1960s, and American high school football

David A. Bourbon was born in Lexington, Kentucky, and earned his first two academic degrees at the University of Kentucky. After working in corporate America, he enrolled in a PhD program at The Ohio State University. Upon earning his doctorate, he joined the faculty at Duke University and later taught at other top business schools including in the United Kingdom at the University of Warwick. Dr. Bourbon has taught undergraduates, MBAs, PhDs, and in numerous executive programs. After decades of authoring research articles, business cases, and five college textbooks he was up for a new challenge—writing novels. This debut novel, Romance in My Rambler, is the first in The Class President Series (www.theclasspresidentseries.com). It is the story about a US baby boomer coming of age amidst the upheavals of the 1950s and 1960s. He has been working on this novel and others, in bits and pieces, for thirty years. Dr. Bourbon lives in south Florida and enjoys writing, boating, beaches, and sunshine. He is an avid sports fan, and if time permits, he reads astronomy books.