Questions Not Being Asked 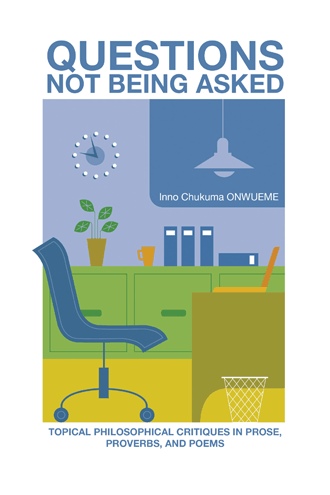 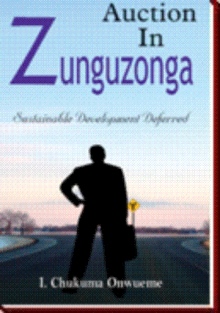 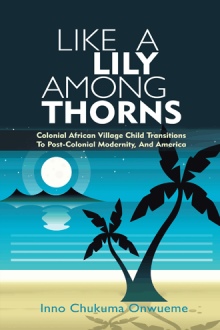 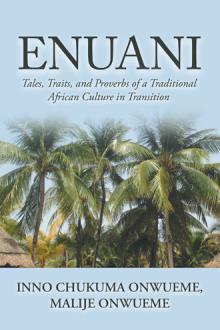 *5-star designation from reviewer Tracy Fischer (for READERS FAVORITE) *Highly Positive review from US REVIEW OF BOOKS (Peter Fitzpatrick) *5-Star designation from reviewer Gisela Dixon (for Readers Favorite). What do you do when profound thoughts stealthily tip-toe across the backyard of your mind? You capture them, refine them, and make them your own. The philosophical accretions of these thoughts are what Dr. Inno Onwueme now shares with you in this intellectually stimulating book. Using erudite essays, poems, and aphorisms, he explores a wide range of burning topical topics, including the philosophical (e.g. Silence has spoken), religious (Death, orgasm, and God), sociological (The civil union debate), environmental (Affluenza), cultural (Mother-tongue needs mothering), political (Anioma identity), war/peace, and even the humorous. And then there’s the incendiary nine-part epic poem, Unasked questions driving the American ethos, which is seismic, sarcastic, and sure to provoke. Revel in this rich universe of radical thought, as Questions Not Being Asked pushes you to find new ways of asking questions that you’ve never before asked, while finding new answers to ancient questions. Grab this opportunity to take your philosophical thinking on everyday topics to a higher plane. You’ll then be ready to ask Questions Not Being Asked.

Professor Inno Onwueme has lived the kind of eclectic cosmopolitan life that you can only dream about. He went from African village pauper to professor/provost at major American universities, a very unique and transcendental journey in itself. He has lived in seven countries on four continents, and visited some 60 countries and peoples in far-flung corners of the globe. He repeatedly served as a consultant to the United Nations on issues of Sustainability and global agriculture. Along the way, he became competent in six languages: two African, three European, and one Asia/Pacific. The sheer complexity of his life experiences inevitably led him to the contemplative questioning and philosophical thought which he now shares with you in Questions Not Being Asked. The award-winning author of a dozen books, Dr. Onwueme remains active in intellectual circles, and resides near Washington DC, USA.