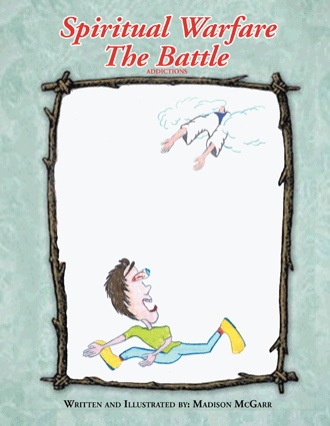 The rest of the ride was pavement and gravel, but at least he stayed on his side of the road. Oscar turned into the bar parking lot and stopped the car. He went in to buy the beer, and I sat in the car with what should have been an easy decision to make. I should have jumped out of the car and got out of there as fast as I could, but I convinced myself that Rummy would have killed himself if I was not there. What could I do? I saved his life and besides that if I walked back most of the beer would be gone. When Oscar returned, I was stupidly still sitting there waiting for him. I asked if I could drive back, but found out that Oscar really got mad when you suggested that he could not drive. I should not have asked to drive. Oscar sped out of the parking lot angry and drunk. Where was a cop when you needed one? We were about a mile from the bar and the speedometer read ninety mph. That was the last thing that I remember. I thought that I heard screeching tires, but I can’t be too sure about that. The next thing I remember was Ryan’s dad screaming at me. He was blaming me for his friend’s death. He said that Oscar got his head chopped off. I didn't have a clue what he was talking about. Then I panicked! I wasn't dreaming, and I wasn't in my bed. I was lying in a bathtub that was red with blood and there were people staring at me. An ambulance had just gotten there, and the paramedics were going to rush me to the hospital. I can’t remember the ride to the hospital. Next thing I knew the doctor was telling me that this was going to hurt. I had a concussion, and he was going to have to put some stitches in my head without any local anesthetic. The nurse volunteered to hold my hand while the doctor did his sewing. Fortunately, for the nurse, Ryan entered the room just as she was falling to her knees from the pain of me squeezing her hand. Ryan gave me his hand to let me hold and gave the nurse a break. As the doctor finished up his stitching, Ryan went down to his knees also. 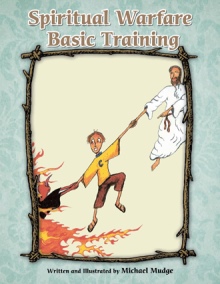 This book tells us all about a mans triumph,joy, struggles, realizations and getting back his life together. This work of art is dedicated to my Granddaughter Allie Wynn. She is a young woman in the Lords army.

I have an associates degree in Biblical Theology. I have also ministered to youth in church,and in school on the dangers of addictions. I was a drug addict for 37 years.I experienced first hand the horrors that accompany an addictive life style. The lose of friends and family can never be replaced. My hope is that this book will help some people look at the path they are on, and if they are going down the wrong path, STOP!