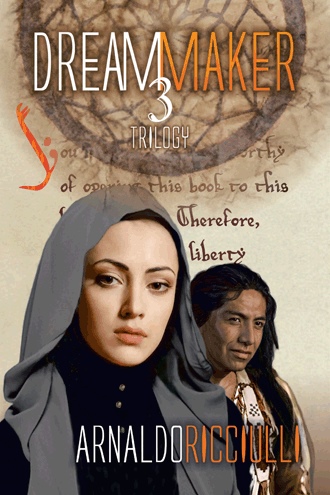 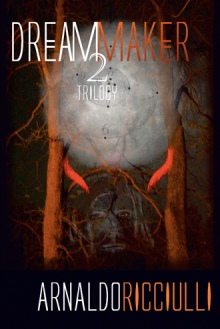 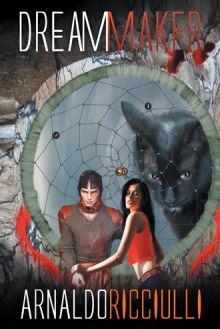 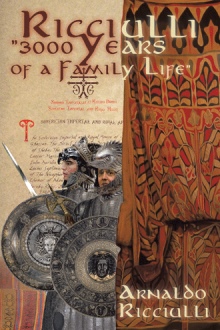 Relieving his early days out of college, Dan recalled his encounter with the old shepherd – Damianos – while he had been taking another trip down to the past in company of his wife, Malou. Damianos guided him through the maze of his recollections and offered him the possibility of forging an alternative future for himself. Meanwhile, Dan’s family – Malou, Stefano, Daniel and Gaby – has been searching for Dan. Traveling back to the time at which Dan was lost, they were told that Dan had chosen to take an alternative path to reach his future. Dismayed but willing to accept her husband’s choice, Malou and the three children were preparing themselves to follow Dan into the future, when Daniel disappeared unexpectedly after going for a swim at the marina where the family cruiser was moored. Dan and Gustavo, together with Chippewa, the Dream Maker are about to find out that Dan’s son, Daniel, was probably lost in time when we rejoin the family and friends in Dream Maker – Book 3

At the end of World War II, Arnaldo Ricciulli’s parents decided to leave the torments and sequels of war behind and move to Venezuela. Arnaldo was very young when his parents left South America for the warmth and tranquility of Florida where he grew up in Boca Raton. After graduating from high school, he attended college. Obtaining a Bachelor’s Degree in Electrical Engineering, Arnaldo, thirsting for adventure, thought of joining the US Navy where he was readily accepted as an officer. Yet, destiny had other plans for the young man. Instead, Arnaldo went to work for Seagate Technology, SyDos and IBM. But Corporate America wasn’t for him – Arnaldo wanted to be his own boss, and manage his own business. It was then that he opened a restaurateur chain, which, eight years later, counted no less than seven restaurants and 2 gas station. Following the sale of his business, he founded the Millenium Limo in December 2001, in the wake of nine-eleven. Somewhat to his surprise, the business took off and rapidly became the top exotic limo service, not only in the State of Florida, but across the country.

The devoted father of three children, Arnaldo remained true to his adventurous spirit until one day a skiing accident locked him down. Beaten in his purpose, but undefeated, he decided to put “his dream” on paper and The Dream Maker was born.