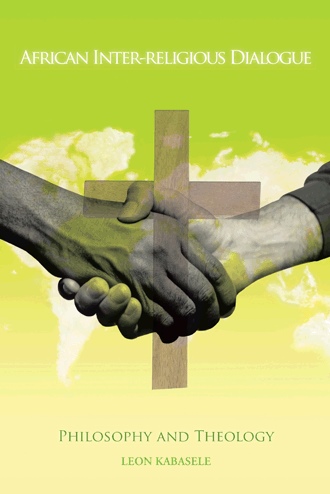 This discussion of African theology and philosophy looks into how those on the African continent understand God and their native religions. African religions before missionaries arrived followed a philosophy that every human being is an agent, but each religion had its own idea of this philosophy, and the ancestors of modern African people expressed it differently whether they followed one God or many gods. This book seeks a solution to development not just from the perspective of Christianity but also from those of the many other religions mentioned in this book, showing that no single religion is better than any other, as a solution for development can come from many places. 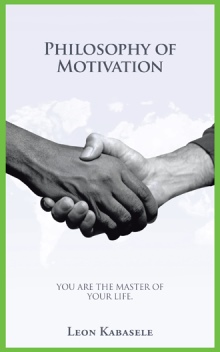 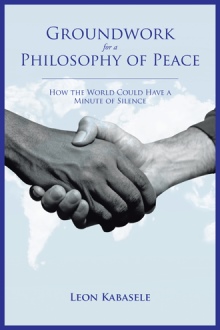 Groundwork for a Philosophy of Peace
Leon Kabasele
£9.95 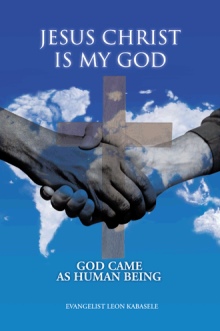 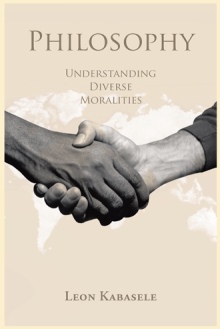 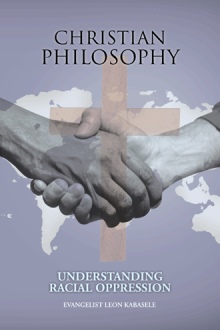 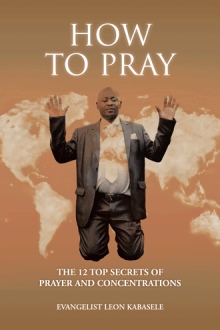 HOW TO PRAY
Evangelist Leon Kabasele
£9.95 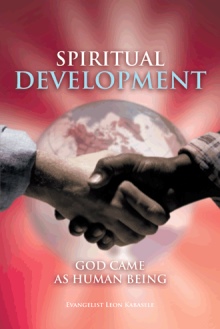 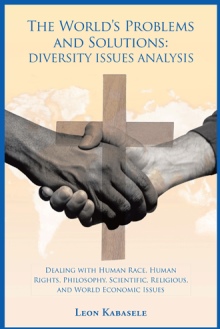 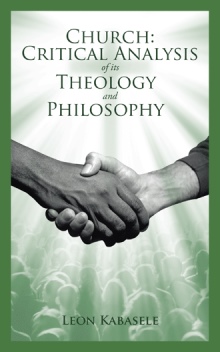 Church: Critical Analysis of its Theology and Philosophy
Leon Kabasele
£9.95 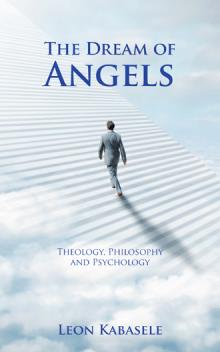 The Dream of Angels
Leon Kabasele
£13.95

This book, African Inter-religious Dialogue: Philosophy and Theology, my fifth, discusses many issues concerning African theology so Africans may understand their roots and consider them first. It discusses in depth philosophical aspects of African religion and the challenges that religious philosophy faces. In particular, this book discusses why many Africans leave their ancestral religion for other religions. Through an analysis of many religions in Africa, I have discovered that as a result of colonialism, many religions oppose each other even if they have the same structures, and that this has brought about religious and political conflict among followers of these religions. Therefore, my research and analysis seeks to expose the importance of dialogue between religions in Africa to bring about understanding among their followers. In the public sphere, religions should have an impact on the African countries in which they’re practised, and to do so, governments should authorise religions to take part in the political discourse.

I am Dr. Evangelist Leon Kabasele, born in DR Congo formally Zaire. In age of 10 years old I received Lord Jesus Christ as my saviour but all my family was Muslim. I felt terrible pain in my Christian life but God Himself knows where He is taking me, “Jeremiah 1:5 Before I formed thee in the belly I knew thee; and before thou camest forth out of the womb I sanctified thee, and I ordained thee a prophet unto the nations” I was going to pass away in the 3 months but Jesus Christ Himself healed me but every body left me in the hospital, even the Churches or the pastors and people who I used to help but Jesus Christ never left me.. After all these struggles, I decided to server the Lord Jesus Christ more than before. I studied Bible Study to Master Class in London, I studied Bible Hebrew from University of Jerusalem for 3 years, I studied BTh(BA) Ministerial of Theology at University of Roehampton in London with specialisation in Evangelism at Cambridge University and future view to complete PHD. I was selected at Bible College in Bethlehem Palestine to do presentation subject “ To give the different between study of Theology outside Israel, Palestine and Study of theology in Israel & Palestine. I studied again Christian Counselling and all these made me as a Doctor with a subject of Evangelism. Dr. Ev. But I always preferred to be called Leon Kabsele because Jesus Christ is only my Pastor. I do a lot of theology research and writing the books about God as a Christian scholar.