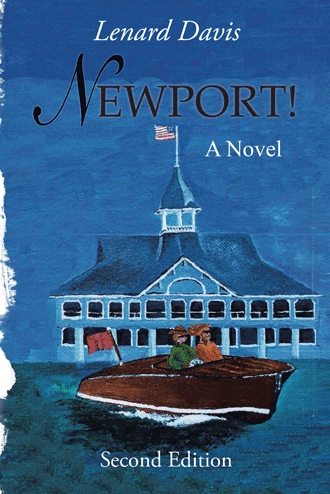 Juan’s vision of the perfect child was one which was rarely seen and never heard until it reached maturity at which point it might be considered human. He would, on occasion, dangle one of the things on his knee after supper but his world was of soldiers and his envisioned army of vaqueros who could properly round up ten dozen head of cattle. “Maria,” he instructed as if she were more of servant than a wife, send them to bed with no supper. Don’t bother me now; I have plans to make for the rancheria.” It would be quite fine, he decided, to get out of Los Angeles and back to a more quiet and pastoral life in the South. In the pueblo of the angels, life was not at all hectic by any means. There were only a few hundred inhabitants—but there were his army duties. He had risen fast in a military force known for lethargy around the world. Now, he looked forward to retirement, though not quite forty, and a pleasant life with his cattle. Maria came into the main room which adjoined the kitchen of their two room dwelling—Juan’s new adobe would have ten rooms--and insisted that he do something. “Senora, can you not handle your children?” he demanded. Only when they were well behaved were they his children. Maria became quite angry. She withdrew to her native Indian tongue and rashly invoked the name of the nearly forgotten Chinigchinich and then thought better of it. “So it’s back to that are we?” Juan accused. How dare she interrupt his thought with her problems, and now this blasphemy? He was angry now and said something which he regretted, “I should have let that crazy Indian cutthroat of yours do what he would. There are good Christian women to be acquired in Mexico.” 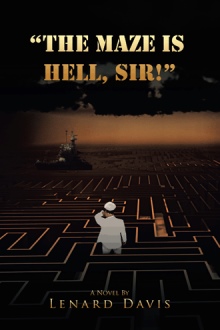 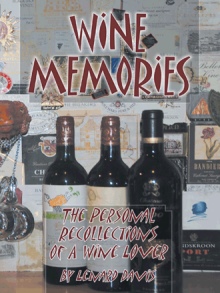 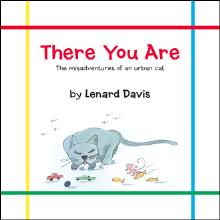 “It got me thinking about the hundreds of years of Newport Beach history. It made me excited about from where they came. Hail Chinigchinich!” --Tom Johnson, former publisher of the Daily Pilot and Newport Beach Independent “Reading this epic is like riding in a time machine from the first Indians in the area through the Spanish, Mexican and American settlements in the 20th Century. Through a series of short stories, Davis weaves his opus with suspense, conflict, humor, romance, heroes, betrayal, murder and hope. It reads like a TV mini-series because of his vivid, descriptive, often conversational and colorful writing.” --Chris MacDonald, seecalifornia.com “Old-time fans of “Dallas” or “Dynasty” will appreciate how the stories of family betrayal, illegitimacy and murder are played out here in our own community.” -Keith Curry, Former Mayor of Newport Beach, CA “James Michener, move over!” --John Tobin, Western Australia

Having grown up and lived his entire life in Newport Beach, Lenard Davis brings his own personal memories and dreams into a story filled with an accurate account of local history which he painstakingly researched for years. Davis, a recently retired history teacher, has begun his new career as a writer and cruise ship lecturer. He has written a book about his wine experiences and currently writes a wine column for the Lido Islander, a local monthly. He has contributed items of local commentary in Newport Beach’s local newspaper the Daily Pilot. Davis has produced a non-fiction book called Lido Isle, an Illustrated History which focuses on the island in Newport Harbor where he grew up. He has recently published a new novel, The Maze is Hell, Sir!