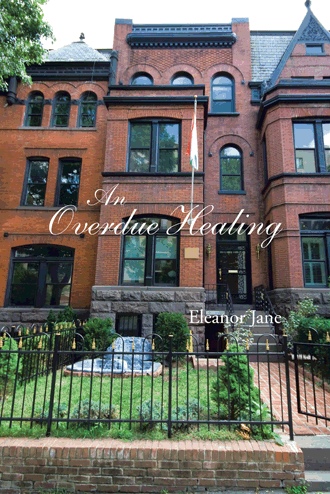 Chapter 19 Ian took Hannah to his house when they got to town. He wanted to talk to her privately before taking her to the academy. She gave him a questioning look when he pulled up to the curb and shut the truck off. He got out and walked around to her door, opening it and helping her down. He escorted her to the door and into the house. They sat down in the living room before he began. “Hannah, I want you to know that I am going to be talking to my Captain yet tonight. I want to continue to spend time with you. There is no way that we will be apart now that we’ve found each other and healed those pains from so long ago.” He paused to look at her, “Hannah, I love you and want to be with you, be a part of your life, and help at the school.” She knew he was looking at her to see if she wanted the same thing. “Ian, I want that too. I love you!” She took his face in both hands to make sure he knew that she meant it. “Hannah, you make me so happy! I know it’s soon, but will you be my wife?” The smile she gave him lit the whole room and her yes filled his heart. They made love there on the couch before he took her back to the school. He told her they would make the announcement to Claire and the others once he got the okay from Riggs, and he had a chance to buy her a ring. With a smile she said she could keep it a secret, but not for too long. They were both welcomed by Claire at the academy, and she knew that something had changed between them but didn’t ask. Hannah wasn’t ready to be alone but knew Ian had to go. But before he left, he asked if she would join him for dinner tomorrow night. She beamed a smile as a response. With that he left to go have a talk with Riggs. He knew it would be harder than admitting that he had committed the prank that brought Hannah into his life. 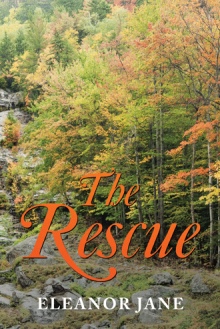 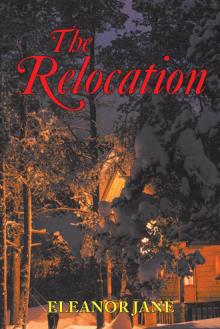 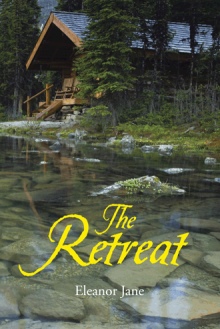 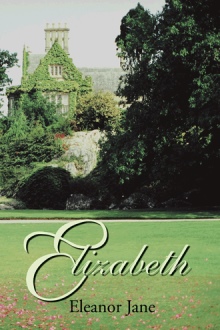 Ian McKenzie is stunned by the woman he is introduced to while on security duty at high society event. But Hannah is anything but receptive to him as a man. Finding out she would be present at most of the events he’s assigned to work over the next few weeks gives him an edge to get to know her better. Hannah can’t believe her luck! After all of these years, the one person she never wanted to see again is suddenly standing before her. She is sure he’s the same arrogant, jock she knew in high school and had hurt her but gave her a resolve, which had carried her into her adulthood. Deadly circumstances bring the two together, Hannah as a victim in another horrible crime and Ian as the cop assigned to the case. Hannah, being the only survivor, holds the key to helping the police solve this case. Can Ian get her to trust him enough to protect her and unravel the clues to this case and to her private demons?

Born and raised in Minnesota, Eleanor Jane resides with her husband, Jim, in central Minnesota. They have three daughters. Some of her favorite hobbies are gardening, reading and spending time with her family. After acquiring a lake home recently, she enjoys the natural beauty of the lake and the wildlife there. She loves nothing more than to watch the many varieties of migrant birds that come to her feeders, the wild turkeys, loons, swans and eagles, deer and the occasional bobcat and bear. She started writing for herself a few years ago during a short period between jobs. Once her family learned of it, they encouraged her to have her works published. She writes in her spare time as much as possible.