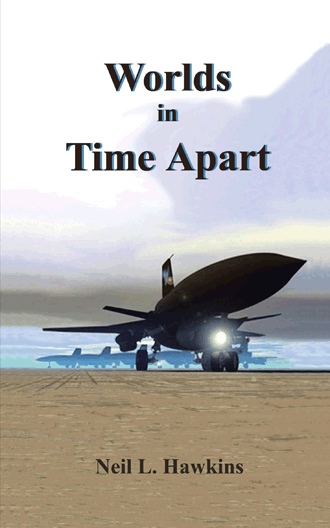 Vorsh ship Ikron Outer rim of the Vor-Sur Asteroid Belt Time unknown First officer Lieutenant Commander Rawl looked up from his console, and with a worried look in his eyes turned in his seat and addressed his captain, who was sitting in the command seat with his back to him. “Sir, I just received new orders.” “Well speak up!” Commander Halpin said over his shoulder, not taking his eyes off the image of a Surion ship on the main viewscreen. “What are they?” “The battle’s intensified in Sector Nine. Our fleet commander has ordered all perimeter ships to cease patrol along this sector of the rim and head to that sector. We’re to leave our patrol lane immediately and join the main fleet.” Halpin stood to his feet and faced his bridge officers. “Our orders are to engage any Surion that tries to leave this side of the rim. And that’s what I intend doing, orders or no orders to join the main battle. All of you heard the last report of our losses and which Surion ships were involved.” He then turned abruptly back to the screen and jabbed his finger at the image. “And that one is the one I want! It slipped past us and is heading away from the rocks. I’m no longer interested in the main battle or any order to continue the fight there. I have a particular interest in that ship, so I’m disregarding that order. We’re going after it… Enos, plot its course,” he then said, turning to his navigator. “But our orders are to join the main fleet in Sector Nine,” Rawl insisted, leaving his station and standing in front of his commander. “If we leave it will be reported we deserted the battle―that we fled like a boarhound with our tail between our legs. We’ll be cowards in the eyes of the other crews.” “That’s of no concern to me,” Halpin said, glaring at his first officer. “As you heard in that report,” he then said, pointing again at the viewer, “that Surion is the one that destroyed our squadron’s lead ship in Sector Six.” “But our orders are to join the main fleet!” his first officer insisted again. “Let the Surion devils run!” “No! Enos, plot its course. That ship destroyed our squadron’s leader. None of you are familiar with that ship’s captain, but I am. He was my twin brother. That Surion blasted him and his crew all over that sector of these rocks. So we’re going after that ship. And we’re going to take it or we’ll all die trying. Is that clear to everyone? Now, Enos,” he then said, turning around again to his navigator, “have you plotted the course that ship took or haven’t you?” “Aye, Commander, plotting it now,” Lieutenant Enos said. “But the ship left this sector at maximum speed, and we’re still inside the outer rock boundary. It’ll take several minutes before I can get us out of here and on course to follow it.” “Well get us after that ship!” Halpin ordered. “We’ll leave the main fleet behind and hope they score their victories. But I want that Surion killer. Understand?” he then said, roughly gripping Enos’s shoulder. “So do what you must to get us on course behind it.” “Aye, sir. Order understood. I’ll inform you the moment we’re on its tail. But I hope we catch it before it reaches Surion.” “If it reaches any Surion quadrant before we have a chance to engage it, I’ll see to it that you lose two steps in rank. Is that also understood, Lieutenant?” “Yes, sir! Understood, sir!” “All right, Rawl, you have the bridge,” he then said to his first officer. “I’ll be in my quarters.” With that, he turned on his heel and left the bridge. As the door closed behind Commander Halpin, Enos turned in his seat and looked at the other officers. “I’ve had enough of his arrogance and bullying. When the opportunity arises I’m putting in for a transfer.” Ikron’s first officer sat down in the command seat. He thought for a moment, deciding whether or not to divulge his own feelings. And then he turned to Enos. “You aren’t alone in your thinking, but now isn’t the time to plan anything. Our job is to obey the commander’s order. We have to catch that ship before it gets back to Surion. So I suggest you keep your thoughts to yourself and get us on that course and behind that ship.” “It’s already plotted,” Enos grumbled. Then smiling to himself, he turned back to his instrument display, knowing Lieutenant Commander Rawl, and possibly the other bridge officers, felt as he did toward their commanding officer. And secretly he hoped the Surions would escape. He didn’t care if he would suffer a reduction in rank. He would either get his transfer request approved or he would desert to the rebels. Then, forcing those disturbing thoughts from his mind, he turned his attention back to his console’s tracking sensor readout. 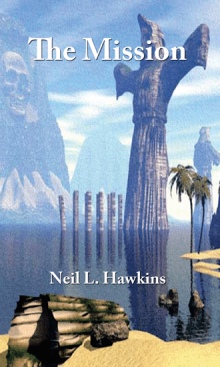 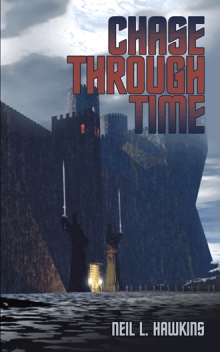 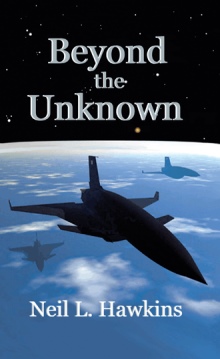 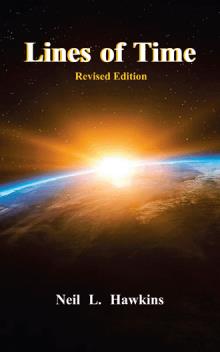 The eighth sequel to the Book in the Loft series begins with a long and boring trip to the planet Surion, but before reaching their objective, the sudden appearance of a mystery ship throws the crew of the Circle of Planets’ starship Explorer into a conflict with those from two warring worlds. Deadly results follow, resulting in Explorer’s helmsman coming face-to-face with the grandfather of all time paradoxes. Neil MacBruce and Captain Jon Varkon are then faced with finding the solutions to prevent the paradox from causing timeline changes for not only everyone on Explorer, but everyone residing within the Circle of Planets star system.

A native of Poughkeepsie, New York, he attended Augustana College, Rock Island, Illinois and the University of Stockholm, Stockholm, Sweden, later receiving a BA degree from the University of Minnesota, and an MS degree from Peabody Teachers College, Nashville, Tennessee. Since the age of five, when he “saw” Earth and the other planets from space in all their detail―twelve years before Sputnik―he has been intrigued and fascinated with flights of reality and fantasy. It was said he had an out-of-body flight of the soul, or a wild dream. But what he described then was identical to what now has only been “seen” by the Hubble Telescope. Later, his flights of reality were realized during a distinguished career as an Air Force officer, and his flights of fantasy became reality when he spent nineteen years in “another world” (Russia), where he taught English at two technical institutes. After his marriage to a wonderful Russian woman, he combined their “two different worlds” with his imagination in stories that took them both through time and space and to other worlds. He and his wife now reside on this world in their home on the shore of the mighty River Volga.