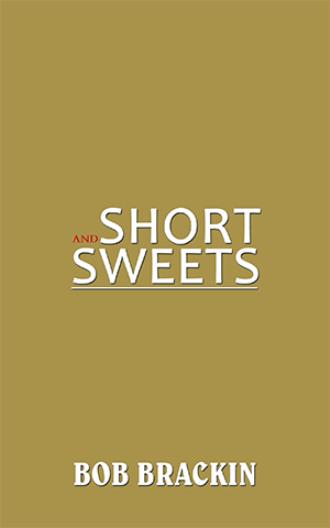 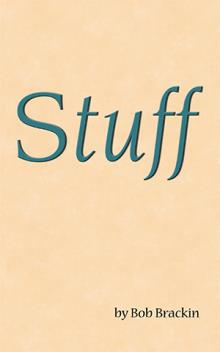 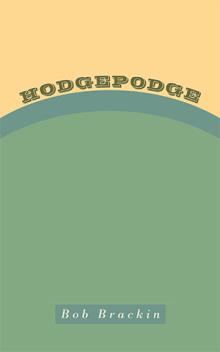 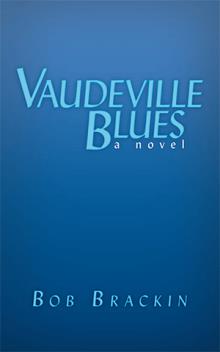 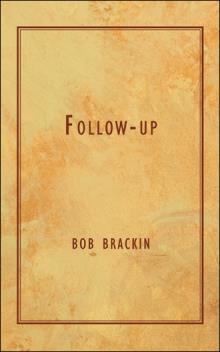 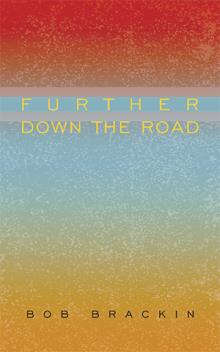 Further Down the Road
Bob Brackin
£7.99