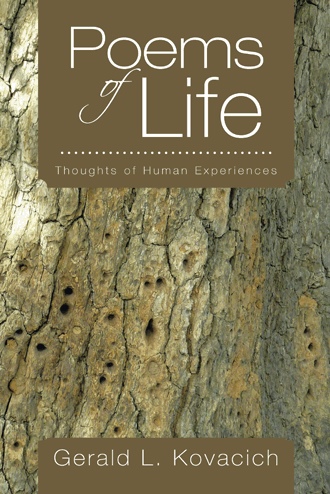 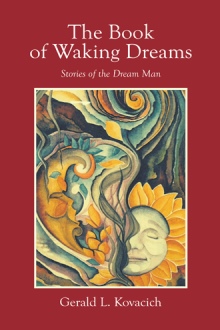 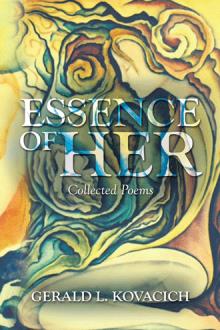 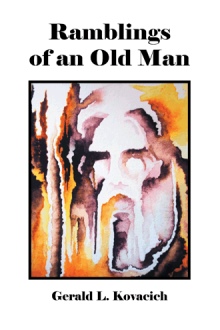 Poems of Life: From pre-birth, through life, death and beyond. GERALD L. KOVACICH, poet, philosopher and observer of life Although we are each unique beings, we share similar experiences— some of the best and worst that life has to offer as well as the best and the worst in each of us. We try to survive in this world which we call Earth. Poems of Life: Thoughts of Human Experiences captures some of the common and uncommon experiences of life’s cycle from prebirth to beyond death. It includes thoughts of life, death, and how we live; the experiences of love’s many emotions; and the destruction we cause ourselves, each other, and the world. It also addresses some of our jobs and lifestyles, looks at various aspects of human existence, and includes some thoughts of other living creatures. Poems of Life: Thoughts of Human Experiences is a culmination of Gerald L. Kovacich’s decades of observations, experiences, and education in human behaviors, cultures, religions, languages, and beliefs written in a unique form of what some may or may not call poetry.

From 1968 through the present, he has extensively traveled and resided for years in Asia and throughout the United States, with occasional trips to Europe observing, learning, and experiencing their different cultures, languages, religions, and peoples. His travels have taken him to such places as England, Belgium, Netherlands, Thailand, Japan, Malaysia, Indonesia, Cambodia, the Philippines, and China, including Tibet and Taiwan. Gerald L. Kovacich earned a bachelor of arts degree, majoring in Asian history, from the University of Maryland; additionally, he earned master’s degrees in social science and telecommunications management from the University of Northern Colorado and Golden Gate University, respectively. He graduated from the Department of Defense Language Institute, studying Chinese Mandarin, and a doctorate in criminology from August Vollmer University. He is the author and co-author of fifteen books in the technology related genre. After retirement from technology-related work, and work in general, he decided to meditate, contemplate, and write about life and beyond.