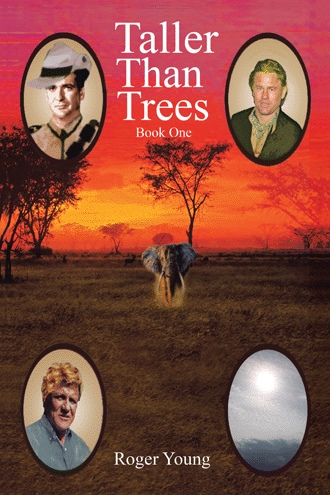 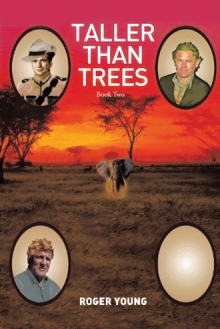 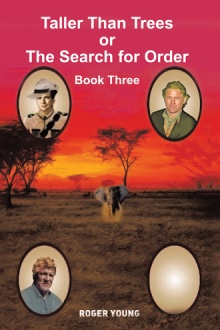 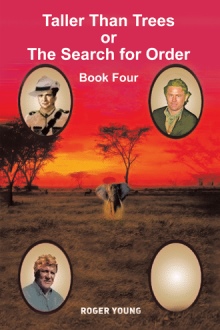 Taller Than Trees or the Search for Order
Roger Young
£20.95

Southern Rhodesia, Central Africa: March, 1914. A trooper of police, sent to contain a lawless settlement near Bulawayo, the country’s largest city, told on his arrival there that all the violence was caused by ‘government restrictions’ (not true) took them at their word and made a single, simple rule, ‘No one may initiate the use of force, including me’ – simple, because to him it was no more than a policeman’s job. Common Law would be upheld, he said (robbery, rape, fraud etc.): Statute Law (restrictions) wouldn’t. If they obeyed it, so would he: that was the deal, and his grim reputation needed only to be tested once. After this he withdrew and let them all get on with their affairs. He was thought to be from the American Far West; and his rule being based upon a moral principle, ‘initiating force is wrong’, which can’t be circumvented by the Law, police, politics, or even at the will of a majority, with taxes and legislation set aside and everything done willy-nilly by agreement, not by vote, sure enough and right away Queenstown became like one in the American Far West: a free society. But with this difference: ‘no force’ eliminated anything to do with government. Question: But how can a society exist, let alone succeed, without a government? Answer: This is what the book is all about.