Karielle And The Return Of Magic 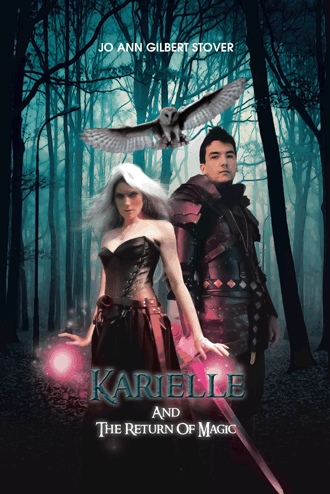 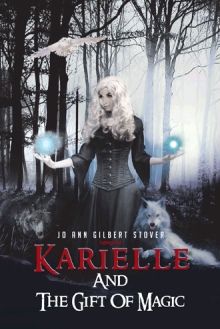 Karielle And The Gift Of Magic
Jo Ann Gilbert Stover
£15.69

You’ve been dead for over two hundred years and all of a sudden the gods want you and your husband to return to your old world to destroy another evil that threatens humanity. Oh, sure, now you’ll be an immortal and your magic will be stronger than ever, BUT, you’ve been instructed to find a boy. O.K., not too much of a problem. BUT, this boy isn’t just any boy, he’s a direct descendant of the family you belonged to. Your mission? Find this boy, train him (because he has the gift of magic too), have him help destroy the people who have brought the dark arts to your once pristine city and have destroyed all you built in your former life. And then, after you’ve accomplished all that, reestablish your family name and its magic in the land. Easy for the gods to say.

Jo Ann was born during the Depression of the 1930’s, the only child of her parents. As such, she developed a vivid imagination and creativity. This eventually turned into a penchant for writing children’s stories and poetry. She even won a few awards for poetry. Now married and living in Coos Bay, Oregon near the Pacific Ocean with her husband, Jim, she has four grown children, ten grandchildren, and fifteen great grandchildren. Her stories have both enhanced and delighted their imaginations for years. Jo Ann has two published books. A children’s story, Barnaby Bigfoot’s Christmas Surprise by Dorrance and Karielle And The Gift Of Magic by AuthorHouse.