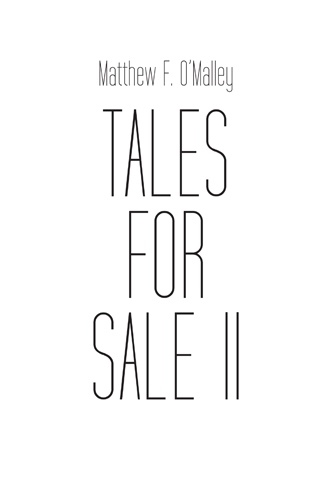 ODE TO AN URN “He’s in there,” Leonard whispered, as he pointed into the lavish living room. His pale white and freckled face, topped by a mop of red hair, was grimacing. I followed Leonard’s finger with my eyes and looked into the room; on the fireplace mantel was a large green vase that culminated with a lid, which had a single pale green ceramic leaf and stem. A painting of Leonard’s dad, Alvin Sterling, playing the piano, was framed on the wall behind the vase. “Are you sure he’s in there?” I asked Leonard. “Yes!” Leonard cried. “Mom says he’s in there, watching over us.” I met Leonard the previous summer at a concert at the War Memorial Opera House in San Francisco. My mom dragged me there for a Sunday matinee, to immerse me in the finer things in life while my dad slept off a night of drinking. On stage, a man, Leonard’s dad, played a piano, while a woman sang arias and I fidgeted in my seat in the audience. At some point, my mom allowed me to excuse myself to find a restroom and as I wandered the lobby of the theater, I came across Leonard at the concessionaire’s buying handfuls of candy and stuffing them into his pockets. “Want some?” Leonard offered freely. We sat on a bench in the lobby and ate candy until our moms came upon us in a panic. They quickly became friends and so did we. Over the year, I learned that Leonard’s life was magical. His dad could make beautiful music on the piano that would echo throughout their Pacific Heights mansion, and they had servants who cleaned Leonard’s room and who were at his beck and call. There was Mae, a heavyset woman who worked the kitchen, and fed us endless bowls of ice cream, while Mister Rumford, whom we called Runfrom, kept the house and other servants in order. On weekends, Leonard’s parents would send a car to bring me to their house to play, and play we did. Leonard had everything; all the biggest and best toys; heavy steel Tonka trucks that you could sit upon to push yourself around the room. I would ride a giant, red cement-mixer, while Leonard rode a bright-yellow, dump truck. We would race down the hallways of Leonard’s house on our vehicles until Mister Runfrom yelled, “Stop!” and chased us. Outdoors, Leonard would ride his new Schwinn that I envied, for my parents had given me a used Reliable. And although my bike was red like Leonard’s, mine had an additional thin white stripe on the frame, had tassels on the handle bars, and worst of all, was a girl’s bike. When I had refused to ride it, my dad cut a broomstick in half, painted it red, and attached it to my bike frame from just below the seat to just below the handle bars. The ploy failed to work. One ride around the block and I was the neighborhood laughing stock. My bike was sentenced to rust outside, through the winter. Leonard and I grabbed a large doily-covered, living room chair and shimmied it across the floor to the side of the fireplace. He climbed the chair and pushed the vase to the edge of the mantel. “Here it comes,” Leonard said as the vase teetered, then toppled into my waiting arms, falling against my right shoulder and almost knocking me over. It was much heavier then I had expected it to be. Maybe Mister Sterling was inside. I ran my hand across the surface of the vase, found it smooth to the touch, and checked for holes. “How can he breathe in there?” I asked. Leonard shrugged. “How can he watch over you when there’s no holes to peek through?” I asked. I could see a growing alarm in Leonard’s face. He hadn’t seen his dad for over a month and everyone in the house seemed to be unnerved by it. “Hello.” I knocked on the vase. “Are you in there, Mister Sterling?” Silence. I wrapped the vase in a doily and handed it to Leonard. We then ran outside and hid in the hedge outside the living room window. Both Leonard and I tried to remove the lid but couldn’t. “Get something to open it,” I instructed Leonard, and he ran off. While Leonard was gone, I pondered the situation. The only way Mister Sterling could fit into this vase was if he was a genie. And he had to be. How else could Leonard’s family be so well-off? How could Leonard have the best toys and I had so few? How could they live in such a beautiful house with servants? And again, how else could Mister Sterling fit into such a small container? Maybe he just couldn’t find a lamp or was tricked into the vase by Mister Runfrom. Maybe Mister Runfrom was really an evil man. I was going to help Mister Sterling and I was going to get three wishes by setting him free. I started rubbing the vase this way then that way. I spat on the vase then tried wiping it with my sleeve. I was going to get this damn genie out of this vase, come hell or high water. And I was going to get a new bike from doing it! Leonard suddenly stood in front of me, retrieved a hammer he had shoved down the back of his pants, and handed it to me by the handle. “From Runfrom’s toolbox,” he said. I snatched the hammer from Leonard’s hands and raised the hammer high above my head as Mister Runfrom came to the living room window. Mister Runfrom knocked harshly at the window and yelled at me. “Stop!” I looked at Mister Runfrom’s scowling face, at Leonard’s teary eyes, and then down at the vase. At that moment, I knew with my first blow, both Leonard’s and my dreams would be revealed. 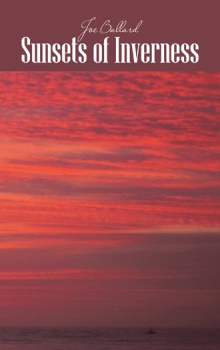 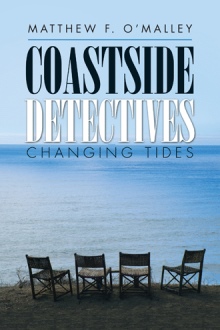 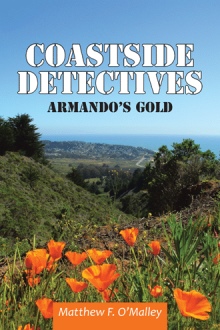 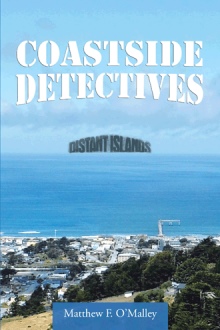 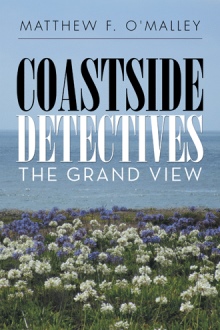 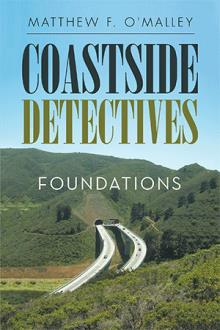 From young Leonard and his pal’s attempts to free the genie (from Leonard’s dad’s ashes urn), to Hans Zoff and Bea Aware’s unexpected meeting and adventure in the Laundromat, to the marital strife of the Amours and who is going to get who first… Tales for Sale II is a collection of twenty-one eclectic and accessible short stories for those who have little time to read. From squabbling married astronauts piloting a new ark to a new Earth, to Al’s decision to join and later rat out ‘the Family’. From a serial killer who must decide if he should kill his own son to ensure his own safety, to Luke N. Goode—hitman—trapped by his own portrait. From young Clark Barr’s unexpected delivery of his new superhero suit, to the vampirous fate that befalls Mildred because she gets on the wrong bus…All the tales within this book place their protagonists at the crossroads of choices. In Tales for Sale II, Matthew O’Malley delivers a compelling collection that runs the gamut of emotions from uplifting and sad to scary and whimsical. Get ready for the unusual!

Matthew O'Malley is the author of the modern noir detective series, Coastside Detectives. Tales for Sale II is his second collection of short stories.