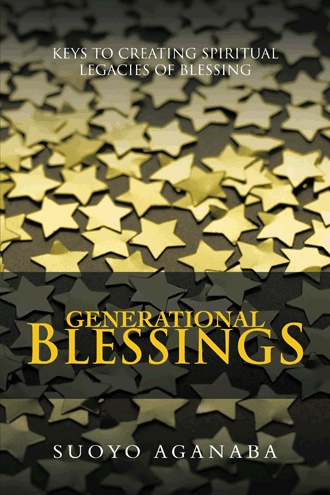 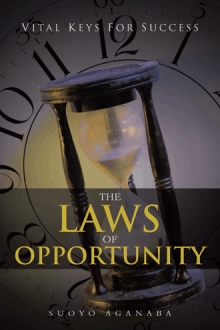 Suoyoemi Japhet Aganaba a lawyer by secular training is a pastor, author, and international conference speaker passionate about developing and equipping people spiritually, mentally, and emotionally to enter into their God-ordained destinies. He is blessed with peculiar insight to teach God’s word with great power, effect, and grace. He has planted Churches across several countries. An alumnus of the Haggai Institute for Advanced Leadership Training, Maui, Hawaii, U.S.A., Suoyo Aganaba is the Founder and Senior Pastor of Springhouse, a multi faceted ministry with headquarters in Yenagoa, Nigeria, West Africa. He is married to Grace, a medical doctor, they have children.