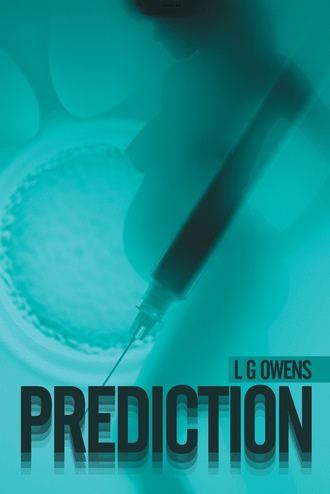 Hanna and Marcus are best friends who share the same birth date and have been spending the night in Marcus's tree house every birthday since their eighth. Today they turned eleven years old. Their plan was to sneak away that very night to check out a creepy old house that the two had happened across two weeks earlier.


Hanna thought she had seen a man carrying children into the old house in potato sacks. But when she called the police to report what she had seen, she had been chastised by the deputy. When their parents were told what she and Marcus had seen, no one believed them and they were grounded for two weeks for wandering so far away from home. Their plan was to get some type of proof in order to help the children they knew had been taken from their homes.


They arrived at the house and watched as several young adults carried sleeping children out of the house and load them into a van. Marcus and Hanna noticed the kids were all identical twins. Once the van was gone, driven by a character named Daryl, who they had met two weeks earlier, the two began to explore the outside of the house. While looking into a basement window, Hanna saw a small figure looking back at her. She and Marcus managed to help the boy escape and as the three were leaving the house, three men grabbed the children from behind and ran to the van parked down the street and threw the kids inside. The man who had grabbed Marcus used chloroform on him because he fought to get away and happened to be big for his age, while Hanna had no way of fighting back because off her tiny size.


Hanna and Marcus were now captives of Krause who would begin to study the two just like he was doing the others that his helpers had kidnapped from different areas of the country. All of the children had been exposed to hormone and gene therapy during the embryonic and fetal stage of development, including Hanna and Marcus. Krause referred to these kids as his children.


Krause's plans included surgery and testing to be done on his children. He had been waiting for these kids to reach the pre-pubescent stage in their lives before obtaining them so he could further his research. His father would be so proud of him. Dr. Norbert Maier had no idea what his partner was up to but by no means was he innocent. 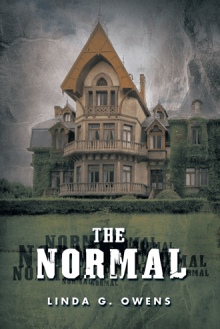 Drs. Maier and Krause own their own OB/GYN clinic specializing in fertility issues. They are well known for their expertise in helping those conceive who were told by other experts that it would take a miracle for them to have a baby of their own and they would be better off adopting. The two immigrated from East Berlin after the Berlin Wall was dismantled beginning in 1989. Their grandfathers worked as research scientists for the Nazi party studying Jewish children who had any type of abnormality or anomaly. The use of genetics were their greatest interest and how they came in to play where disease, hair, eyes, and skin color were concerned. Their greatest hope was to find a way to create the ultimate Aryan, super baby. They were also extremely interested in genetics where identical twins were concerned. Dr. Oskar Krause followed his father's and grandfather’s research and often used hormone and gene therapy on human embryos during in vitro fertilization without the parents’ knowledge. Hanna and Marcus have been best friends for their entire lives. They are typical ten year old children to those who do not know them. Hanna has the ability to pick up on other’s thoughts and can predict when something bad is going to happen. Marcus can pick up on her feelings and some of her thoughts but her abilities are much stronger than his. The two children think they just happened to cross paths with a bad man they call “The mad scientist” not realizing they were a part of Krause’s plans all along. Together Hanna and Marcus work to save themselves as well as the other children Krause has kidnapped.

Linda G Owens lives in Virginia with her husband, Mike and her two canine babies. Bastian and Gaby. She is the mother of two grown children and has three beautiful granddaughters.