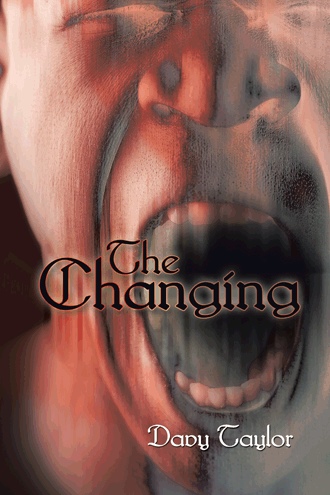 The room was dark. Dark apart from the dull periphery of light that surrounded a barely alive candle. It was surroundings like this that brought out the best in him. It was his world, where ideas and theories and plans could be mulled over in silence and where nobody could interfere with their wretched points of view. Blackness is good, blackness is so tangible that one can almost feel it seep into one’s ears and immerse the brain in a relaxing, soothing balm, from which thoughts of such brilliance cannot but fail to be produced. He stared at the candle. It wasn't really strong enough for the room, but bright enough to provide the only doorway from an inky, charged atmosphere should one require it. But he didn't really require it. Only the weak require it.

Mick Rogers had his heart broken by Maria. He tries but can never forget the woman he loved and who stole his very soul and now he sees himself as a man that women will always turn away from and consider to be stupid and not worth the effort. So what happens when 'fate' brings him and his beloved Maria and her family together? Why are people around them changing their personalities, some of them finding it easy to kill? And what has Maria's little sister got to do with the changes that more and more people are going through? Mick and Maria find themselves on a collision course with 'people' that are out to get what they want on a worldwide scale and their gruesome methods will lead Mick to realise that maybe he isn't as idiosyncratic as he first thought.....

A 'student' of the horror genre for many years, Davy Taylor has long been fascinated by the darker facets of life and what makes some people enjoy what scares us! This is Taylor's aim with this his first novel. Taylor lives in North London with his wife and two children.