Being Black: The Hard and The Cool 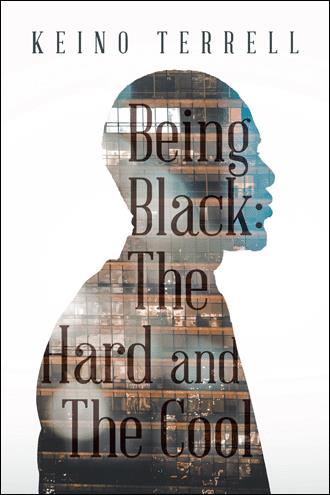 Intelligent and insightful Being Black: The Hard and The Cool is an honest and vulnerable expression of the Black experience. Terrell considers topics such as; systems of oppression, Black excellence, the N-word, rap music, education, spirituality, ambition, white allies, and others that directly impact the lives of Black folk. His writing style makes these often loaded subjects on race approachable, providing space for the type of discussion that can lead to new learnings and transformational change.

Keino Terrell is a career educator, doctoral candidate, and writer. His time working in independent private schools has been marked by expanding access to quality education for traditionally marginalized student populations and creating programs and systems within these institutions that support equity, identity development, and belonging. He lives in Philadelphia with his wife and three boys.