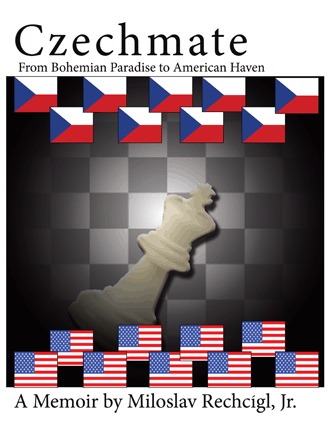 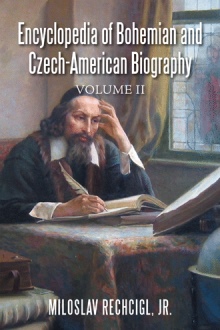 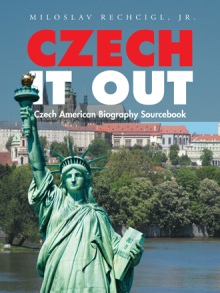 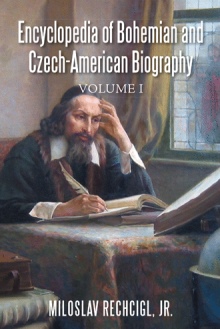 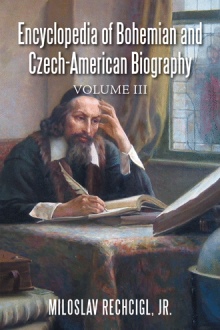 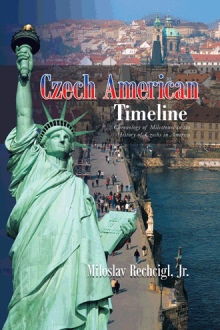 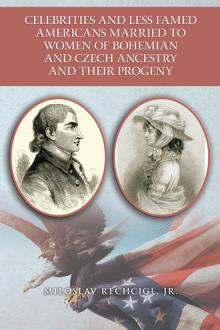 Celebrities and Less Famed Americans Married to Women of Bohemian and Czech Ancestry and their Progeny
Miloslav Rechcigl & Jr.
£25.95 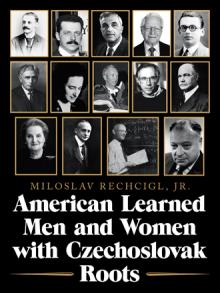 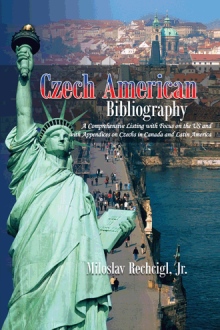 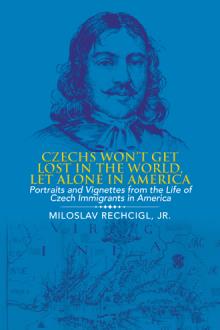 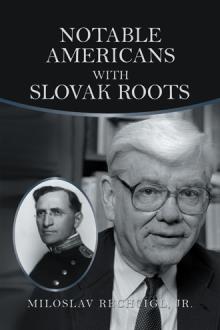