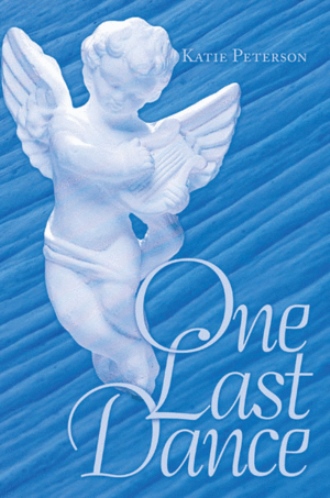 I remember the first time I ever saw Jason dance. I was only about eight years old and it was almost Christmas. Jason was dancing as the Prince in the Nutcracker Ballet and it was simply phenomenal. He was so graceful and all I could think was I want to dance. I was hooked on and obsessed with learning. The first thing that came out of my mouth after it was over was “Jason, teach me to dance!” He smiled. “I was hoping one day you’d ask me!” was his response. For eight long years Jason has taught me to dance from ballet to lambawda and disco to ballroom. He has been my only partner and my only instructor and he’s the best one I could ever have because he isn’t just my instructor and partner, he’s also my best friend which in turn creates an emotional bond between us. There is one time that I will definitely NEVER forget. It was last year on Christmas Eve night and, as usual, we were at Jason and Rebecca’s house for their annual Christmas party along with Jason’s fellow actors, friends and family. It was always so much fun. Jason did love to dance but the arthritis in his back and knees caused him to be unable to do it as a full time profession. However, his passion and dedication for acting and singing was just as strong. As usual (since Jason first started teaching me to dance) we’d created a dance as a little entertainment for everyone at the party. That year we created a beautiful dance to Martina McBride’s “In My Daughter’s Eyes” which was perfect because we were like father and daughter.

Gracie is an average 16 year old girl that’s just like you and me except the fact that her best friend in the world is a famous dancer and actor. Shh! Don’t tell anyone though. When her parents died when she was just 4 years old due to a drunk driver, her godmother Melissa, and her parents best friends Jason and Rebecca Baylor take it upon themselves to raise her. Through the years the relationship between Gracie and Jason continues to grow stronger and stronger from the moment he taught her to dance. But will Gracie continue to dance when tragedy strikes?

Katie Peterson was born in Leavenworth, Kansas on November 6, 1994. She is the daughter of David and Carol Peterson and she has an older brother named Patrick. She is currently a sophomore at Immaculata High School. Her interests include, singing, writing stories and songs, and spending time with her family. Katie is a baptized Catholic and is highly dedicated to her faith. She participates in her church choir and lives her life to spread God’s word in any way she can. She has organized a Christian concert with a group called “Audible Lights” to help her parish youth group attend the National Catholic Youth Conference that was held in Kansas City in November of 2009.