The Nun and the Gardener

A Collection of Short Stories and Essays 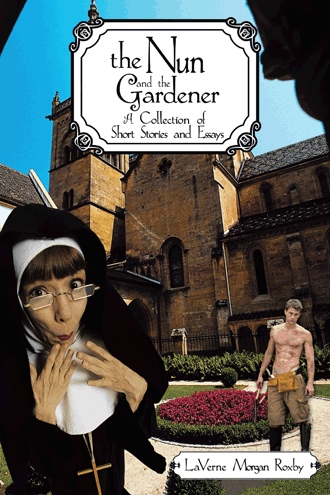 Clarice
She stood motionless in the dark shadows, her heart pounding so hard she was sure he'd hear its thump, thump, thump. She was bathed in sweat, and her hair clung to her head in a wet, humid mass. Her clothes were damp and wrinkled, and her breath smelled of vodka and cigarettes. Clarice knew that Walter had had enough - she had gone too far. She knew it was only a matter of time until he found her in the small closet where she had taken refuge behind the garbage can and the rusting hot water heater. She wanted to run, but she was afraid he'd catch her and she wasn't even sure her legs would support her. The day had started out with her calling the shots, but HE was definitely in control now . . .

That morning, as the door closed behind Walter when he left for work, Clarice slammed her fork against her plate. The glass shattered as the fork flew upward and then downward, landing on the outdated, dog hair infested shag green carpet. Bits of egg yolk splattered here and there, and the sight made Clarice smile. She felt so good, in fact, that she lifted Walter's plate and dumped its contents on the rug. Leftover grits went splat and then flattened out, making little white, round lakes. A piece of half-eaten jellied toast lay upside down on the carpet, and egg dripped down the chair leg. Clarice laughed.
She lit a cigarette, got up from the table, pulled her slightly soiled robe around her, and walked lazily into the bedroom. She fell onto the unmade bed and stared at the putrid yellow ceiling as she said out loud: “To hell with it; let them come, let the crazies from Jersey come.” 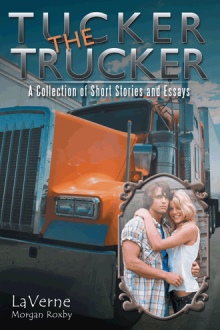 LaVerne Morgan Roxby is a senior technical editor and writer for a management, consulting and research company and has written fiction and non-fiction short stories and articles for many years. She has a master’s in English and is an adjunct English instructor at the University of Alabama, Huntsville campus. LaVerne was born and spent many of her early years in Florida. She has been an Alabama resident for over 25 years.