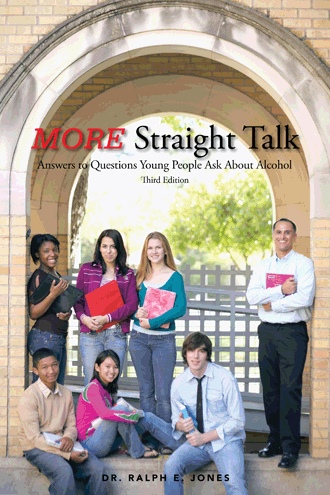 Q. I know that alcohol is beer, whiskey, wine, and other beverages that can be drank, but I'm told about other alcohol that can't. I'm confused about what alcohol is, I guess. Just what is it anyway? ____________________________ There is more than one alcohol; there is a whole series of Alcohols ____________________________ A. Alcohol is a chemical substance made up of the elements carbon, hydrogen and oxygen. There is more than one alcohol; there is a whole series of alcohols. Methyl alcohol (methanol) is made from wood pro-ducts; ethyl alcohol (ethanol) comes from grains and fruits; propyl alcohol (propanol) is a product of propane gas; butyl alcohol (butanol) comes from butane gas; and amyl alcohol (amatol or pentanol) is derived from a byproduct called fusel oil. The only alcohol in the series suitable for drinking is ethyl alcohol, or ethanol. It is an intoxicating chemical derived from fermentation of yeast, sugars, and starches; or distillation of either edible fruit or vegetable matter. That is what is contained in alcoholic beverages. The other alcohols are toxic to humans and other animals, especially when taken internally. Methyl alcohol (methanol), for example, can seriously damage the optic nerve, causing blindness. Ethanol, which has a chemical formula of C2H5OH, contains 2 atoms of carbon (C2). Amyl alcohol (C5H110H), on the other hand, contains 5 atoms of carbon (C5). The alcohols other than ethanol are used mainly for industrial purposes, such as for solvents, in colognes and lotions, as anti-freeze, and even as rocket fuel. 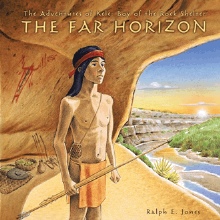 The Adventures of Kele: Boy of the Rock Shelter
Ralph E. Jones
£27.52 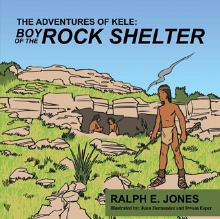 The Adventures of Kele: Boy of the Rock Shelter
Ralph E. Jones
£16.38

Dr. Ralph E. Jones retired from the U.S. Air Force after a distinguished career of 22 years. He worked in various hospital settings before retiring from the State of Texas as a Health Care Administrator, Counselor, and Psychologist for another 22 years of service. Dr. Jones received many awards, decorations, and allocades during his career; to include Counselor of the Year for the State of Texas and induction into the Hall of Fame with the Texas Association of Addiction Professionals. Included in his four degrees were studies in Anthropology, in which he had always been interested in. These studies served as a basis for fulfilling his desire to be an Avocational Archaeologist. He visited many Archaeology sites throughout the world, and explored many areas pertaining to early man in Southwest Texas. His authored books include Straight Talk: Answers to Questions Young People ask about Alcohol, and The Adventures of Kele, Boy of the Rock Shelter.