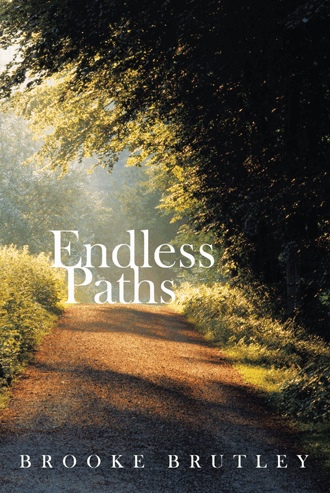 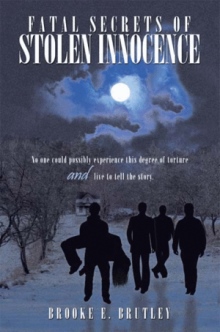 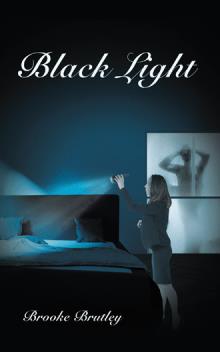 Endless Paths is a collection of poetry that came from author’s love for humanity, self preservation and spiritual healing. She gives readers a glimpse into her of individual life of a complicated world that could never control. Her poems make the visible connection between the life that we life and the life we strive to live. This author asks the questions that most of us are afraid to ask ourselves. What am I? What have I become? And who will I be if I continue on this path.