Returning to College at Age 71 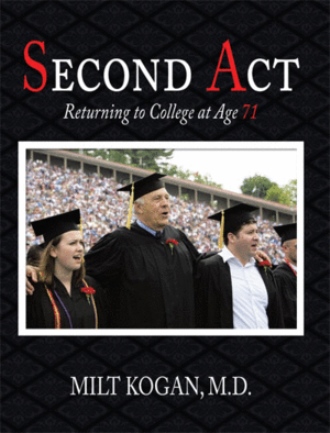 The difficulty was that my life, up to age 70, had been very involving and interesting. I had made a nice living as a actor, though I had never reached major stardom. I was also a medical doctor (You know the joke that he became a brain surgeon in case the acting thing didn’t pan out?). Anyway, I had practiced board-certified family medicine for forty years and had really enjoyed its special rewards.

Because of added income from acting, I was fortunate enough to be able to vary my medical days and so practiced in West Africa with the Peace Corps, in cowboy with the National Health Service Corps and even in the mid-western corn and soybean state of as a small town family doc. In , I had practiced among the rich, having developed healthy offices in west and and for many years had worked among the poor, having manned medical offices downtown among Koreans, Hispanics, American Indians, and the homeless population.

My resume was an unusual one, I knew. Actually, at the beginning of my adventure back to , I remained hesitant to give up any of the things I was doing, 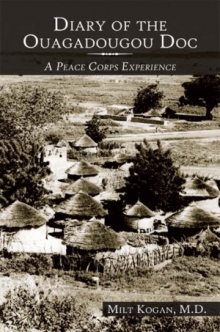 Upon his daughter's graduation from his alma mater, in , Milt is challenged by his wife to return to school to earn the bachelor degree that eluded him as a youth, which, of course, he feels he doesn't need.  However, returning to college at age 71 — and at the cusp of retirement — still presents insights and opportunities for growth that he never expected.

Milt Kogan, M.D. lives with his wife, Susan, his dog, Zellie, and horses, Pinto and Diego, on a small farm in , .  He has spent over 40 years working as a physician in family practice in several states and abroad.  He has also interspersed a successful second career as a professional actor in .  He has four children and three grandchildren who come to the farm often.