The Badge, the Street and the Cop 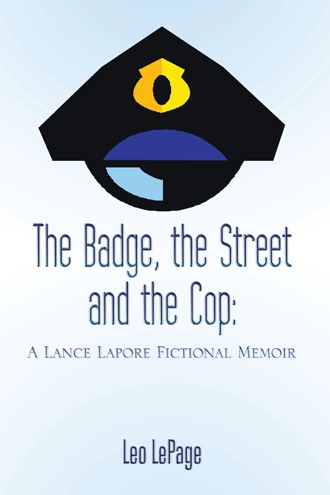 Pondering He was an old man now and the walk up the hill strained his breath. But the lure of his old friend at the top of the knoll beckoned him forward. His friend, the majestic oak tree, sat at the top in its entire splendor overlooking the Connecticut River. It had grown strong and mighty over the decades. The old man had come here for years in times of pain and sadness to reflect. He greeted his friend with a touch of the bark. “Hello old shoe. It’s been a long time.” He sat at the base and surveyed the area about him, the lush foliage and the scent of flowers all around him. In the distance he could make out the blue dome of the Colt Firearms Company. The rusted flood lights of old Dillon Stadium, left to go into disarray by uncaring and incompetent city leaders. High in the sky he stared in awe as two red tailed hawks soared caressing the clouds. He wondered if they were off spring of hawks from the days gone by and his heart found peace in feeling they were. He fished a pack of Lucky Strikes from his shirt pocket. Ah he know they were evil, but they had been a silent friend over the years and had kept him from going over the edge. His heart was heavy as he gazed at the water as he knew he was in the autumn of his life. He felt the loss of so many friends and relatives over the years. Their voices and laughter silenced forever. He had found this place many years ago when dreams and hopes were many. Now as he aged, he wondered where the hopes and dreams had gone. Had he been a good father? Could he have done more for his wife and children? Of course the answer was yes. He settled back against the tree trunk and drew heavy on his smoke. He felt the euphoria of nicotine fill his lungs. He watched as a young father along with his young son labored to slide their small boat into the river. The laughter of the boy echoing across the still waters filled him with a sad nostalgia. He had children of his own who in turn had blessed him and his wife with tree grandchildren. He remembered as a young father himself the satisfying and happy times he spent with his children. Oh how fast it had gone. Youth is truly fleeting. His heart grew heavy thinking of Josie, his wife of forty five years. How it hurt him deeply to see a debilitating disease slowly consume her.. Iit was robbing her of sight and mobility. Ultimately leaving him filled with a feeling of helplessness. All he could do was love and care for her as he vowed long ago. He puffed on his cigarette and as he did so the mournful wail ff a siren resounded in the distance. He closed his eyes and in a half stupor his past came rushing back into his sub consciousness! 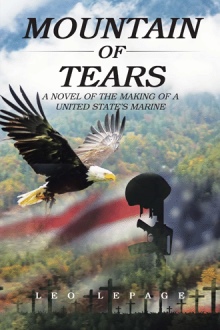 Behind the scenes account of an actual life of a beat cop of the 60's era.

Leo Lepage is a Marine Corp Veteran. He has served 25 years in the HTFD, CT Police Dept.