The Call to Action

A Family’s Fight To Save A Life 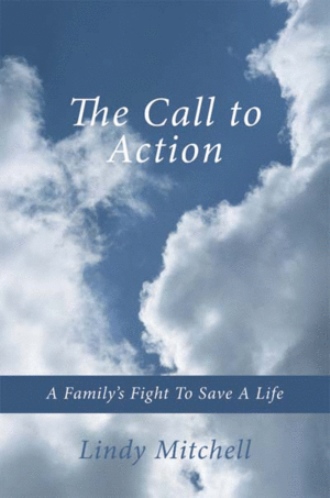 When Rob was in his forties and just when things were looking good his liver began to fail. Even though Rob had been set free from his past lifestyle with drugs and alcohol Rob now had to face the hard physical consequence of such a lifestyle.

He was diagnosed with Hepatitis-C which led to him needing a liver transplant a few years later. His sister Lindy, a wife and mother of four, was the perfect match for his rare blood type.

Still grieving the death of their brother Charlie, who was randomly murdered, it was emotionally hard on the whole family who were now facing a life-threatening transplant surgery with Rob and Lindy. Without it Rob would certainly die according to the doctor. So they all put themselves in the Lord's hands and proceeded forward with their window of opportunity.

This book is about one family's journey to save the life of one of their own. They not only had to deal with the serious sickness of their loved one but with many surgery postponements, murder, deaths, slander, betrayal, disappointments and deception. As a family they are much closer and stronger for it even though this journey didn't end the way they thought.

Lindy is in the middle of 10 siblings of a very close family. Based on "the dream" she had she knew she was the perfect match for her brother who would need a liver transplant or die of liver failure. She donated 60% of her liver to her brother.