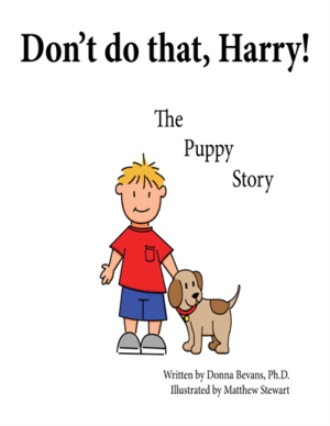 Harry and his puppy are very much alike.

Harry takes Scooter off his leash so they can play. 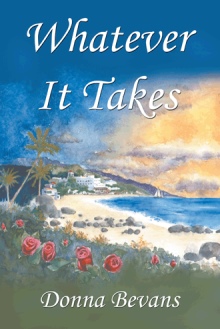 Whatever It Takes
Donna Bevans
£12.49 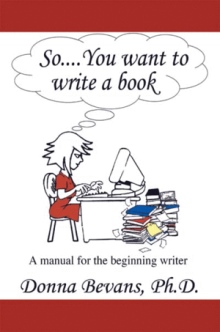 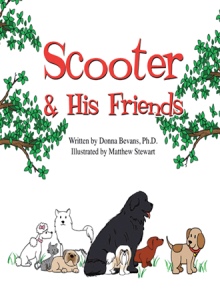 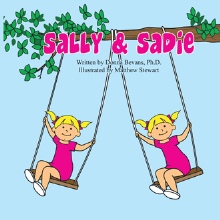 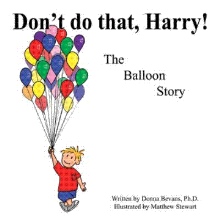 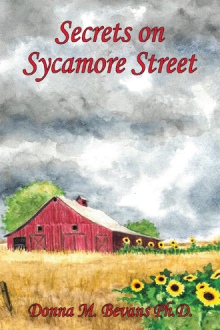 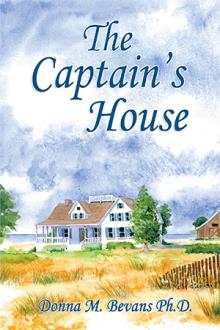 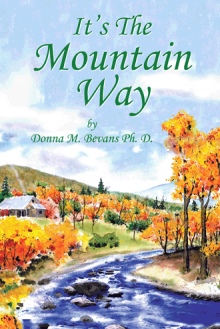 Don't Do That, Harry! The Puppy Story is a picture book and easy reader for young children. It includes real and imaginary things that can happen when children don't listen.

Donna Bevans is a retired psychotherapist who practiced for over twenty-five years in Orange County and Palm Desert, California. She is a member of the National League of American Pen Women with writing credits that include a psychological research paper, published short stories, Whatever It Takes, a mystery/suspense novel, So . . . You want to write a book, an instructional manual for beginning writers, Don’t Do That, Harry! The Balloon Story, and Don’t Do That, Harry! The Puppy Story, children’s picture books. Originally from Cape Cod, Massachusetts, she and her husband reside in Laguna Woods and Cathedral City, California.