Handbook of the Soul

Of Technologies of the Soul 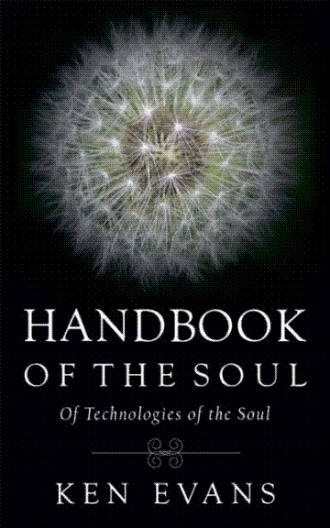 It may well be that the Soul is a figment of the imagination, that it exists only as an idea. Whether or not that is the case, we have no way of knowing, and anyway the distinction does not matter, for the consequences to us are exactly the same. Whether it is real or imagined, the soul has occupied a central place in our thinking for more than four millennia, and it continues to exert a powerful, but hidden influence in the way ordinary people think about themselves. During that enormous period of time it has been the primary focus of complete civilisations and for others the central tenet of its cultural philosophy. For Europeans, it has been the dominant source of inspiration for the whole of Western culture and philosophy; it has placed humans above all other forms of life, and provided the sole channel through which our sense of the numinous has been communicated. If it is only an idea then it has sustained life on a level beyond the merely mundane and physical, and enabled us to transcend the limits of our mortality.

It has also been ridiculed and trashed, attached to movements and beliefs that have died or are dying, been rejected, hacked about, translated and relentlessly redefined, and in the current climate, relinquished to the dustbin of obsolete ideas. Almost but not quite, for despite its main scientific objection being its immateriality, ironically the same objection applies to the concepts of `self`, and `consciousness`, and if these are admitted then so also is `soul`. One imagines, with the same sense of triumph of those who cheered Mickey Mouse, the frustrations of the hard-bitten scientists, who in their inability to claim their complete and final victory over the eradication of the soul, like Rumplestiltskin tearing themselves apart.

And where Philosophy, and Theology, and Sociology, and Psychology, and Psycho-social therapeutic theorising has failed to make sense of soul, the Arts and artists have held firm, resisting the political and economic forces that regard the soul as, merely nothing, or frighteningly, as the premier symbol of resistance. And that resistance is expressed through the language of aesthetics, through the visible and invisible arts, through painting, sculpture, music, dance, poetry, and literature, for the creative source of these is held to be beyond both heart and mind; they are the language of the soul. For what other possible reason would we raise the arts above all other human achievements and aspirations? They touch us beyond the senses, move us and sustain us, offer meaning in a meaningless world, and energise us in the depth of our Being, what other language can we possibly use to describe this experience; or do we say that something has moved our `self`, our `personality`, our `social identity`? To the artist the soul is sublime and euphoric; it sings.

The creative impulse is experienced as something distinctively internal, something felt to be separate from a person’s biology, a level of being that needs to realise itself, with its compulsion to create for no other purpose than to express itself. When we attempt to understand this, we search for rational explanations, because that is what analytical thinking demands, but if all art emanates from the soul, then the explanation is in the art itself, and ultimately beyond critical explanation. This has been the central message of philosophers who have attempted to explain art, and it is how artists themselves understand it. When the Symbolist painter Gustave Moreau claimed that he had faith, ` only in what I do not see, and solely in what I feel.`, he was aligning himself with sympathies of other Romantic artists and writers, who sought  a reality only visible to the inner eye, the eye of the soul. For Edgar Allan Poe, this was explicitly expressed in his, ` The Poetic Principle`, a theory of poetry he based on an idea that the human self is composed of, intellect, conscience, and soul. For him the intellect is concerned with truth, conscience with duty, and the soul with beauty. And since poetry, and by association all other art is produced by the soul, art has no responsibility other than to reach out to other souls, to excite and comfort them, sharing beauty according to their needs. 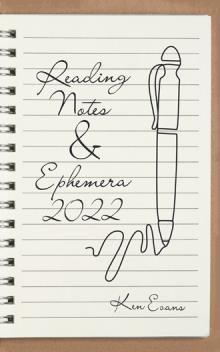 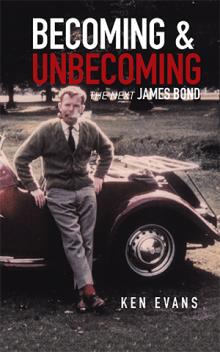 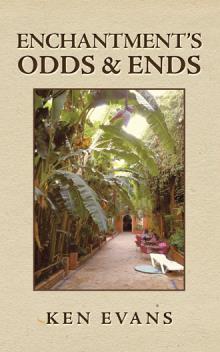 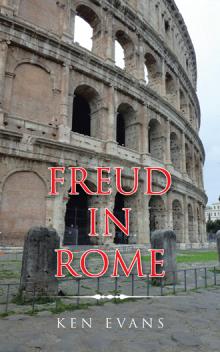 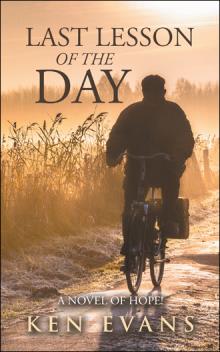 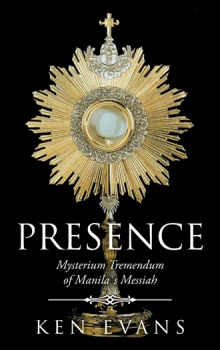 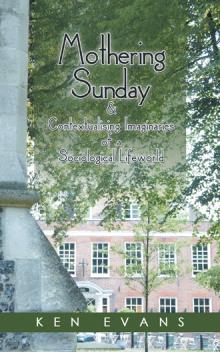 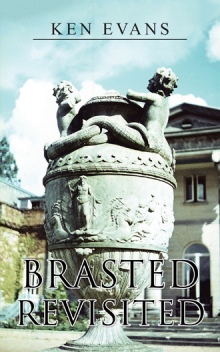 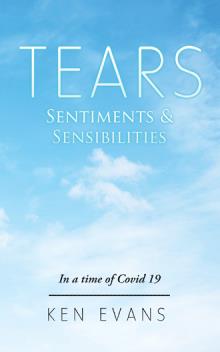 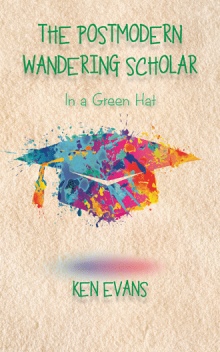 This book really is a `Handbook` for thinking, speculating-on, and enjoying learning about your inner-core, the essential inner you, that people for centuries have called the soul. The book is based on both academic and practical experience, whilst working in the field of social care, and is a personal guidebook for exploring ideas about souls, and how to `connect` with others and the environment. It uses a wide range of thought-provoking eclectic ideas from various sources; stories , news reports, myths, poems; utilizing anything  which discusses real-life situations, encouraging readers to reflect and work out their own solutions to their own life problems, both big and small. This book is about how to think about and `connect` with your inner-self, your soul and with the souls others around you.

Ken Evans, has taught psychology and psychotherapy in universities for many years, and found both subjects lacking a sense of `soul`. Drawing on both academic and practical experience whilst working in the field of social care, he transforms his real-life experiences into a collection of inspirational mythical & poetical stories which have practical applications to life`s challenges. His approach in writing this book has been to concentrate on the every-day sense of being a person, and to discuss in ordinary language, our sense of self; whilst at the same time avoiding any particular denominational attachments. The author has worked in European counties and in and speculates on cultural differences influencing close personal relationships. His experience of working with elderly `patients` suffering from age-related illnesses such as dementia, provided him with `rich insights` of the Human Condition and how we can live a `good-life`, even at the margins of society.