A Legacy of Language 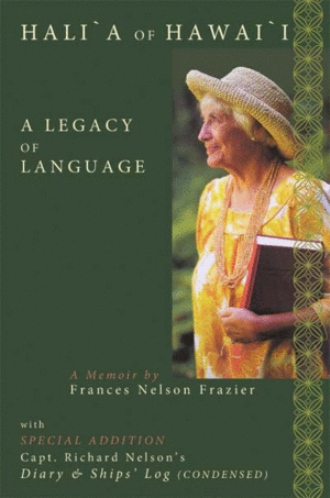 I believe that if Americans could have the experience of living in a hardship post such as East Pakistan was and is, they would get their priorities straight. It was a revelation to me since, except for the trips to Tahiti and Japan, and a 65,000 mile journey across the country by car and trailer with my father in 1936 which included a jaunt from San Francisco down to Mexico City–a real adventure by car at that time–and a trip around the Gaspè Peninsula at the mouth of the St. Lawrence River, I had no real travel experience. (A more complete description of this trip is included in the description my father wrote in his “Journal and Ships’ Log” in the “Travels” section.) It was my good fortune to have grown up in Hawai`i in a multicultural society, so I had felt no doubts at all about my ability to live happily in East Pakistan. I thought I would fit right in to the new life. But I was wrong because my impressions about life in India were colored by my reading of Kipling's Jungle Book and Kim. I was unprepared for the grim poverty and the dirt. And worst of all, I was unprepared for life in a Muslim country. Harold had gone ahead of me by six months. He arranged for a house for us to live in while I prepared to leave Douglas and Stephanie and rent our house. On advice from Harold, I shipped out a large crate of canned foods since he wrote that such things were expensive and hard to come by. In any event, the crate did not arrive for six months after I arrived in Dacca, and by then we had learned to live on the food of the country, and had become addicted to curry. In order to get to Dacca I had to fly to Calcutta, half-way around the world. We landed at the Dumdum airport at Calcutta in the late afternoon, and the drive in to Calcutta was an eye-opener for me, as the whole way was lined with homeless people preparing to go to sleep in their rags along the route. There were cooking fires with people huddled around them, and hordes of small children. The sight was so depressing that when I arrived at the hotel in Calcutta, I went to my room, wedged a chair against the door and went to bed, foregoing my own dinner. Next morning it was back to the airport for the short flight to Dacca. It was in the beginning of the monsoon season; the country we flew over was practically all under water from the floods. I could not imagine where we would land in that watery world. There was water everywhere, with just mounds visible here and there, and perhaps a mango tree and a hut on each of them. The railroad lines and main highways were up above the flood on causeways, and temporary houses were on stilts all along the causeways. I was met at the Dacca airport by Harold and some of the people he worked with, whose names I have now forgotten. I was startled at Harold’s appearance–he had lost a great deal of weight; the skin was hanging on his bones, because of almost constant attacks of dysentery. When he was at home under controlled conditions, where the drinking water was sterilized at a rolling boil thirty minutes, and the food was carefully prepared, he would be all right. But whenever he had to go into the field, he would get sick. 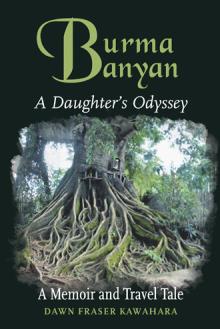 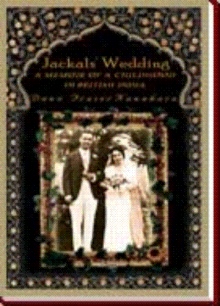 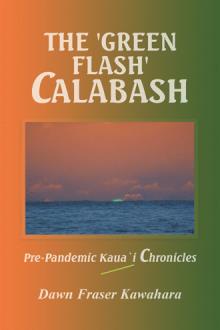 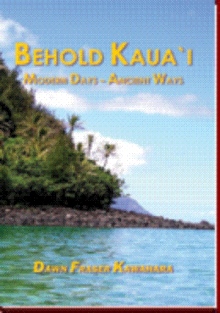 This memoir takes us adventuring on sailing ships through “flying boats” to jet airplanes, exploring the author’s Hawai`i vignettes, “Letters from Dacca”, travel stories, and stories of her sea captain father--his own nautical story embedded at book’s end. We learn how life events led to rediscovery of the Hawaiian language, the author’s blood legacy, and how she accomplished her own legacy of important work. We gallop, sail and swim near Lanikai with a young girl at an earlier, more gentle time on O`ahu. We learn of work, romance, marriage and the beginning of life as a family. We watch with that young mother the bombing of Pearl Harbor, how she shields her baby from strafing while wondering if her engineer husband at dockside is alive. Hali`a, A Legacy of Language is an account of a pono (good, beneficial) life of trust in its many decades as they unfolded, bringing the author important work to be done in Hawai`i that became entwined with her passion for learning and correctly translating the Hawaiian language, especially relating to land deeds and rights to the `aina, the land, for people of Hawaiian heritage. We share the joy of an inquiring mind expanding and questioning with the opportunities that came for travel and residency abroad, and resultant contrast and comparison with home and different cultural ways in Hawai`i. The individuality of “Aunty Hali`a’s” life `olelo (story) reflects the experiences of one daughter of Hawai`i, but by its very individuality offers a universal connection with people, their sensibilities, and places around the globe. All of these parts merge in the telling of the serendipity of a journey as exciting and challenging as the journeys that brought her master mariner father to Hawai`i at an earlier time.

Frances N. “Hali`a” Frazier, named a “Living Treasure” on Kaua`i, has been honored with numerous awards for her sensitive translations of Hawaiian documents, and for her views on land and environmental issues stemming from community planning and population growth. She has lived an amazing ninety-five years to the date of publication of her life story, which began fourteen years after Hawai`i became a Territory of the United States of America, and in 2009, encompassed the commemoration of fifty years of Statehood for her island birthplace. Mrs. Frazier’s memoir, Hali`a, A Legacy of Language, is an account of a pono (good, beneficial) life of trust as the many decades unfolded, bringing her an important work that became entwined with her passion for learning and translating the Hawaiian language until she approached the age of ninety and “passed the torch”. As a mature, self-directed student of Mary Kawena Pukui and Samuel Elbert, authoritative linguists, the author continued using her language skills as they related to land deeds that could influence the making and breaking of rights to the `aina, the land, for people of Hawaiian heritage. Being part Hawaiian, she has reclaimed her heritage. Kudos: HALI`A of HAWAI`I was chosen by The Mayor's Commission on the Status of Women-Kaua`i County to be featured in a special Women's History Month program titled "The Story Behind the Stories" by editor/publisher Dawn Fraser Kawahara and documented on Ho`ike Public Television video, Island of Kaua`i. The author translated works for the Bishop Museum and the State Archives. She received the Hawai`i Book Publishers Association “Ka Palapala Po`okela” (Best Book) Awards for her translation of Kamehameha and his Warrior Kekuhaupi`o (2000, Kamehameha Schools Press, Honolulu). Her translation of the epic tale of the brave “leper” who in the late 1800s defied orders of the Provisional Government (The True Story Kaluaikoolau), was published in English/ Hawaiian (2001, Kaua`i Historical Society, Lihu`e, Kaua`i, Hawai`i). Kaluaikoolau’s pre-book journal publication served as research material for portions of Poet Laureate M. S. Merwin’s prizewinning book, The Folding Cliffs. In July 2012, "Aunty Hali`a" marked her 98th birthday with a group of family and friends, who will once again offer toasts to honor and celebrate her longevity and spirit. This preceded the archiving of her work in translating deeds, making records available online for genealogical and other searches, and public announcement of same by the Kaua`i Historical Society.