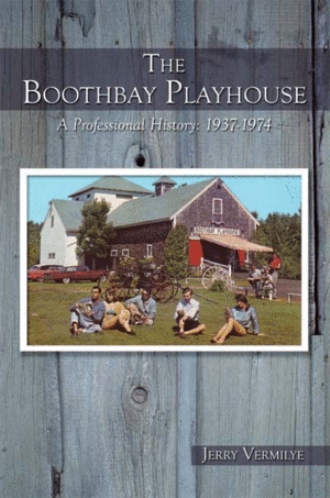 th, Hedda Gabler surprisingly proved to be among the season's hits. What other summer-theatre management would have risked presenting a tragic Ibsen classic without the added attraction of a “name” star for box-office assurance? But, under Franklyn Lenthall's careful guidance, employing the work's Eva LeGallienne translation, Playhouse veteran Peterka offered one of her most memorable performances. Portland's critic Wright was most impressed: “The title role offers an actress the same challenge that Hamlet holds for an actor. Harryetta Peterka meets that challenge with an intense performance that burns with the searing cold of dry ice. In four seasons at the Playhouse Miss Peterka has not given a better performance. But this is a company triumph, for everyone rises to Miss Peterka's support with outstanding strength. William Damon is excellent as the fumbling Tesman. Robert Bannard is at his summer's best as the tempestuous Lovborg. Evelyn Tracy, the best thing about A Thousand Clowns last week, turns in an equally strong performance as Mrs. Elvsted. Gerald Denning is born to the role of the elegant, despotic Judge Brack. Margaret Murray's fortunate gift for character work . . . is again in happy evidence. Hedda Gabler is without doubt . . . one of the best things ever done at Boothbay.” Management would later report this production to be the summer's box-office winner. 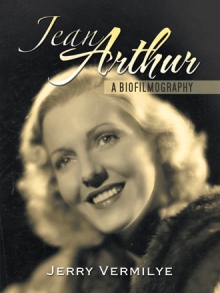 Built to resemble an old New England barn, the Boothbay Playhouse operated from 1937 to 1974, under two separate managements, as a professional summer theatre. In the old-resident-company tradition, a different play was presented each week from June to September- and at prices that seem unbelievable today. But even then the challenge of filling seats was a perennial uphill battle that led to ongoing financial crunches for both managements until surmounting losses forced its closure.

This is the story of that landmark theatre's trials, triumphs and tribulations, told by someone who was there for five of those 37 years. Illustrated with 60 photos, the volume also features casts and credits for all Playhouse productions

Jerry Vermilye studied theatre at New York's Neighborhood Playhouse and paid his dues for 13 years at summer and regional venues, including the subject of this volume, Maine's venerated Boothbay Playhouse. A former writer/editor at TV Guide magazine, he is the author of several plays and 16 books, including subjects as diverse as Laurence Oliver, Audrey Hepburn, Ingman Bergman and Italian films. He is currently writing a volume on actress Jean Arthur