Closed, Yet In My Right Mind 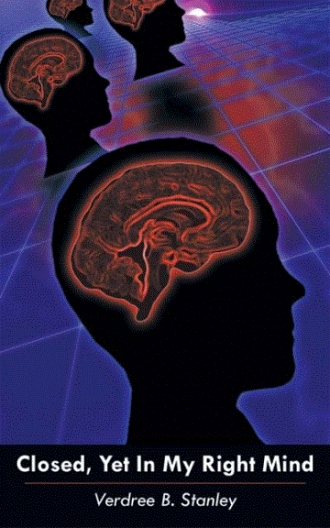 Psychological suffering exists, but normality and abnormality, sanity and insanity, and the diagnoses that flow from then may be less substantive than many believe them to be.  A psychiatric label has a life and an influence of its own.  Once the impression has been formed that the patient is schizophrenic, the expectation is that he will continue to be schizophrenic. When a sufficient amount of time has passed, during which the patient has done nothing bizarre, he is considered to be in remission and available for discharge.  But the label endures beyond discharge, with the unconfirmed expectation that he will behave as a schizophrenic again. 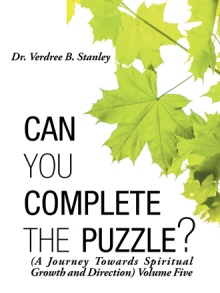 Can You Complete the Puzzle?
Verdree B. Stanley
£22.95 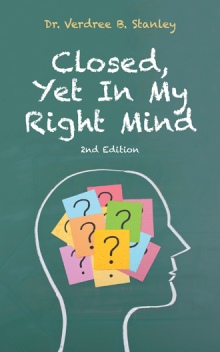 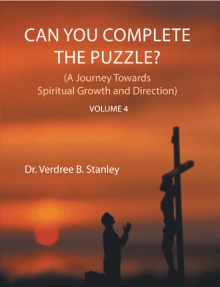 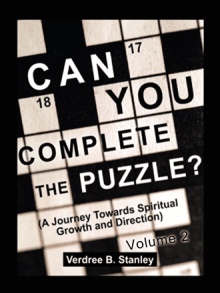 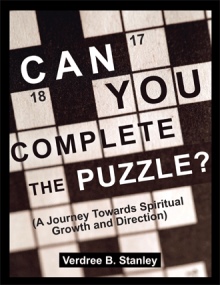 Can You Complete The Puzzle?
Verdree B. Stanley
£22.30

Verdree B. Stanley, in his book describes the behavior of society and how it relates to the individual. He attempts to define the word change, if change is to occur it must first begin from within the individual. One reason so many American famillies are dissolving or never forming, is that many of us have forgotten why we believe and why we should beleive in the family. I beleive that we desperetly need to recover much of what has been lost. I explicitly say that certain trends are irreverisble, and, at least in some cases, thnakfully so, but there are things in the past that are worst leaving behind, including the unequal status of women. We all want progress. But progress menas getting closer to the place where you want to be. If you have taken a wrong turn, then to go forward does not get you any closer. If you are on the wrong road, progress means doing an about-turn and walking back to the right road, and in that case the person who turn back sooner is the most progressive.  Change is a slow process. People in society can change but it is also a slow process, change can occur if the inner being is in agreement with the inner self.

Dr. Stanley is an ordained minister, he received his BS degree from the of , he received his Master degree from Virginia Union School of Theology, and he received his Doctor of Ministry degree from Louisville Presbyterian Theological Seminary, and received his PhD from The Graduate Theological Foundation in graduate. He is a professor in where he teaches Psychology, Sociology, and Religion. He is also a member of the American Psychological Association. He has also written other books which include Spit Fire, God's Wrath and Robots: How Human Are We? His web site is www.drvbsministries.com.