Further Down the Road 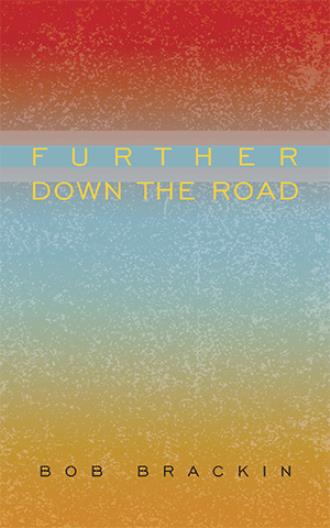 We arrived at the hospital around 9:00 for her surgery. The procedure would take several hours. She’d recuperate, and then I’d drive her home.

The surgery was to install a port under the skin below her left collarbone. It would be used for the upcoming chemotherapy, instead of a needle in the arm.

She got prepped for surgery and I followed the gurney to the drop-off point. They wheeled her around the corner, and I checked in at the reception desk in the crowded waiting room. I then found a chair at the far end, with a magazine table to my left, and a television on the wall to my right.

After several hours I was hungry. I went to the reception desk to let the woman know I was leaving the area. They wanted to keep tabs on those waiting, in case they were needed.

The woman handed me a buzzer to wear, and as she was giving me instructions, her phone rang. She answered, and called out a man’s name. The man came to the desk. The call was from the pre-op area.

The receptionist said to the man, “Your wife wants you to bring her some chopsticks.”

The receptionist asked the nurse who was relaying the message from the pre-op area if she was sure it was chopsticks the man’s wife wanted. The nurse said that’s what the lady said.

I had all the instructions I needed, so I left and went to the hospital cafeteria. I ate a large salad, with crackers, and bottled water, and then returned to the waiting room. I went back to my seat, and watched “Ellen” briefly, and read magazines.

The people in the room became friendly over time, and conversations took place. I read, and kept mainly to myself. Eventually my named was called, the surgery was successful, and it was time to take her home. We got home and she rested most of the day.

That evening at dinner she was telling my how long she lain on the gurney in the hall, with others, waiting to get into surgery. She told my how chapped her lips were, and that I could have come into the hall and stayed with her

She said that one lady had the nurse call the waiting room and ask her husband to bring her some chap stick.

She said, “Chap stick. And you could have brought me some, too.”

I said, “You’re not going to believe the story I’m getting ready to tell you.” 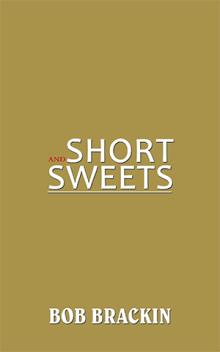 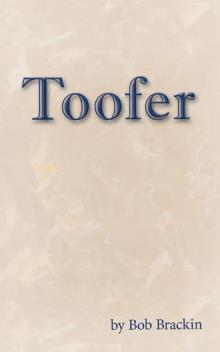 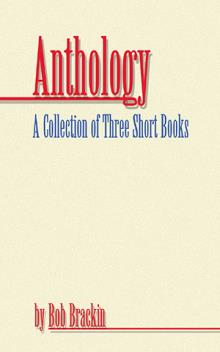 Further Down the Road contains an interview and various essays and poems.  It is the author’s twelfth published book.

Bob Brackin lives in Orlando, Florida.  He’s a 1975 graduate of the University of Central Florida, with a B.A. degree in English.