The Letters of Peter Mitchell 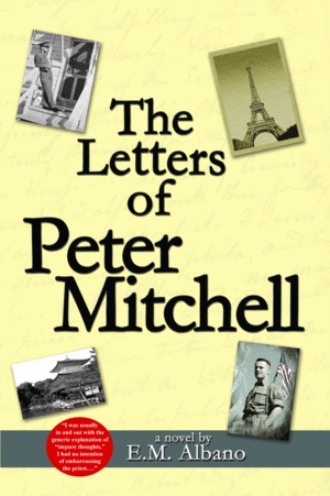 If the public believes that the TV series, MASH, only existed on the television screen they weren't privy to the lifestyle of many of the American soldiers who lived in Verdun and Orleans France during the early 60's.  Games were played and...often at the First Sergeant's expense!

The Letters of Peter Mitchell does reveal the validity of heroes who are often unsung and not always as a result of battle. 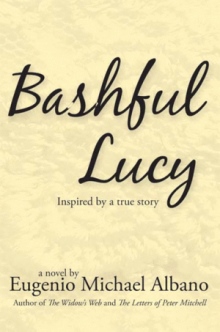 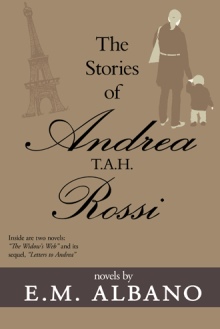 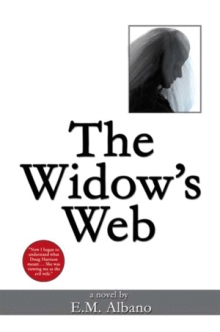 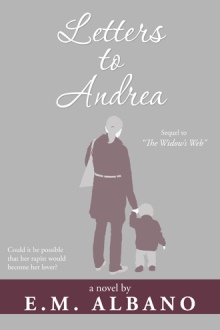 "The Letters of Peter Mitchell" is a story that was conceived more than forty years ago when a young soldier from Fort Dix did wander into New York City on a weekend pass and did meet another young soldier who was planning to spend a weekend with a woman who could have been mistaken for his mother or a sweet old aunt.  The picture that he saw before him was sad, if not pathetic.  That 'chance meeting' led the young soldier from Ft. Dix to carry the memory and expand upon it during his thirty month tour of duty in France.

The story could be read as somewhat autobiographical.  There is a hand-knit mohair sweater in the author's cedar chest, only worn on special occasions.  But we must remember that this is a novel...a work of fiction.

Eugenio Michael Albano grew up in the small town of Philipsburg, Pennsylvania (a mere twenty-four miles from the Penn State University). His adventurous voyage through life has taken him from that university to the Arthur Murray dance floor to the US Army in France and back to a dance floor in Harrisburg, PA where he met his former wife.  While pursuing a career in real estate, the author returned to studies at Penn State to earn his Bachelor Degree in 1987 and a Master Degree in Humanities in 1988.

He has traveled extensively throughout Europe with single trips to the former Soviet Union and Japan.  He has studied French in Paris and Italian in Perugia, Italy.  He considers both of these cities his home-away-from-home.

After enjoying a span of twenty years of residing in New Hope (often regarded as the 'artsy village' in Bucks County), Albano recently returned to Harrisburg so that he could be both landlord to his neighboring tenants and...freer to travel to and from Europe, in order to work on several additional manuscripts.