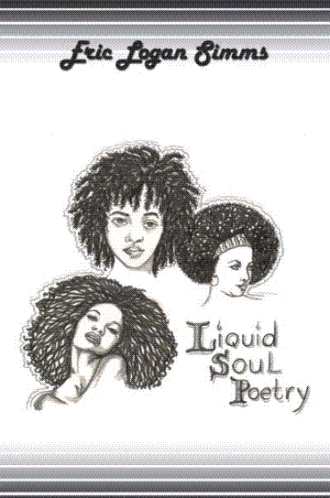 God calls us to act,

And we have to let our past go, to make the greater sacrifice

Narrative of a slave woman who was sold several times,

Gave birth to five children and escaped with her infant …

Can you hear the name… Isabella Baumfree?

She could have cried, and felt sorrow and pity about the ups and downs of her life,

But she felt a spiritual calling to the name of Sojourner Truth,

And started doing the work of God.

She spoke freely about her life’s trials and tribulations,

Her most famous words, “Ain’t I a woman?”

She was most noted for the Women’s Suffrage.

She never gave up, in the midst of not even being considered a citizen…

And more than that, a woman…a SOLDIER OF TRUTH.

What IS this thing I call LIQUID SOUL POETRY? It is the WATER that quenches all thirst, and as the SUN evaporates it, you can see the steam rising. We are ALL 80 percent water and the Son of GOD touches us and our spirits rise into the heavens. We rise and we fall, like the sun. Our lives have high points and low points, yet somehow we continue to move forward, like the earth that rotates on its' axis. We are here TOGETHER in this universe and our past follows us. They say, "You can judge a society by looking at the condition of the women". From a historical perspective, you can see the strength of Harriet Tubman, Sojourner Truth, Rosa Parks, Fannie Lou Hamer, and others who struggled and sacrificed to make a change in our society. These same changes have affected and continue to affect generations of children and adults alike. As a man, I have had so many strong women influences. Though famous only to me, I felt compelled to tell their stories--through my eyes. This book is dedicated to all of the women who have shown me LOVE---Love that is total acceptance and unconditional.

He was born in Washington D.C and known for his version of Poetry called “Liquid Soul”. He was raised by his mother Deborah Wells and grandmother Jennie Simms who had a major impact in his life. He credit’s much of his success to women in his family, aunt Renee and aunt Roz who set standard in education and family.

He as attend and was awarded a Football Scholarship to . He completed his B.A in History/Education at The University of the District of Columbia1993. In 2002 he completed his Master of Information Systems at Marymount University 2002.

While attending the University of the his was a founder of the first African Fraternity & Sorority “Eye of Ra”.