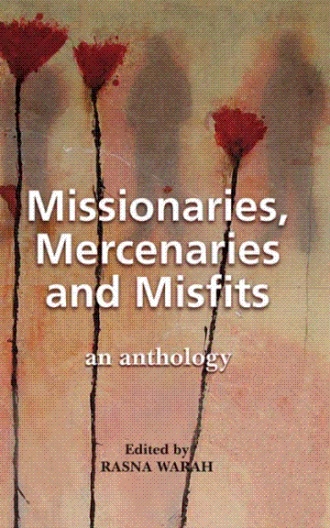 Missionaries, Mercenaries and Misfits is an anthology that brings together some of the region’s best and best-loved writers, whose individual essays enable a kaleidoscopic view of developmentalism in East Africa, its discontents, its hubris, its smugness, its ability to kill through often genuine and well-meant kindness.

In it, as the editor states in her very accessible introduction, we find young and established writers who are, if you like, reformed developmentalists and former NGOers themselves, who are diasporans who can see the industry from the ‘external’ perspective of the donors, leftists who can penetrate the sinister economic motives behind certain forms of development, fiction writers who bring a knowing wit to the debate, investigative journalists who know how to hunt down and express the real suffering of individuals and communities.  And the names of the writers are those we know, as East Africans, we can respect.  Among others, we have , , , Sunny Bindra, , , and . 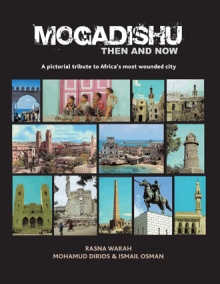 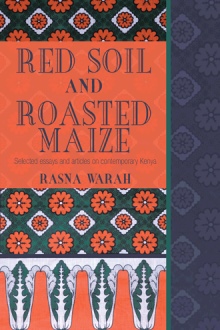 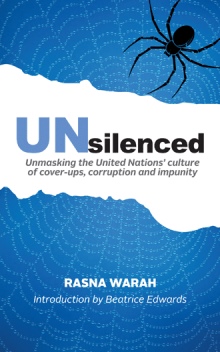 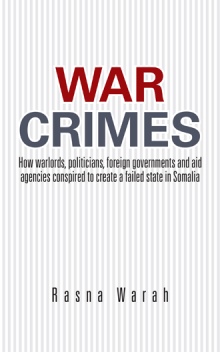 Missionaries, Mercenaries and Misfits is a book that will make us re-imagine our world and our place in it, and force us to reconsider the value of "development" and what it really means to the people of Africa. All the contributors to this anthology approach the notion of development through their own worldviews and experiences: many are convinced that it is time to declare the death of development as an idea, as an ideology, and as an industry. The essays in this book come from various writers, most of whom are either based in East Africa, or are part of its diaspora, or who have worked, often as developmentalists in their own way, within Africa. Consequently, this extremely accessible collection does not attempt the grand sweep, raging aimlessly against the development machine with general complaints that fail to hit their mark. Rather, it is a focused peep into international, regional and local attempts to develop Africa, thereby exposing the reader to a much-needed African perspective on the development industry and why it has failed so miserably in lifting millions of people out of poverty.

Rasna Warah is a respected columnist with Kenya's Daily Nation newspaper and a former editor with the United Nations.