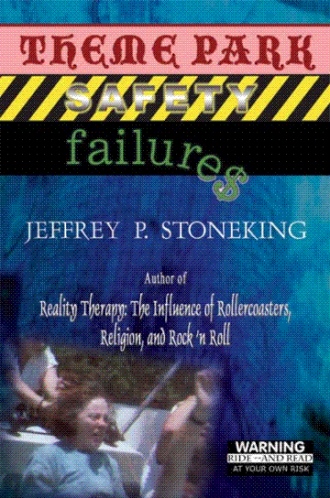 In no way is this book intended to be an exploitation of an industry insistent on providing multi-million dollar salaries to its CEOs while competing with higher, bigger, and faster installations. Its purpose is to awaken the general public and the 253 million worldwide attendees1 by making them fully aware that visiting a theme park facility is placing their lives at risk.

Many amusement ride operators are technically unskilled in providing a safe experience. The governing computer systems are solely entrusted to operate the industrial machinery which can and does indeed take lives if not handled responsibly.  A manufacturer’s oversight in design flaws are proven deadly, as well.

Park administrative decisions to reduce or eliminate preventive maintenance programs altogether is becoming commonplace. The cause stems from combined efforts to provide for escalating salary figures, insurance premiums, intellectual property ownership residuals, skyrocketing installation and operating costs, along with slick advertising campaigns.  Frivolous and legitimate lawsuits, the fees associated, and trial awards are another contributing factor to those thoughtless abridgements.

My theme park employment experiences with outside of , along with ’s Walt Disney World complex and ’s exposed me to accidents ranging from common slip-and-trips, to dismemberment, and death.  Each incident was isolated and never the equipment’s error, but rather the ignorant paying participant’s foolish behavior.  All except the death where a senior suffering with a heart attack was in an elevated, single-file, congested queue line far too narrow to allow any prompt, immediate access.  The man stood clutching his chest in the blazing tropical heat trapped amidst screaming and panicking by-standers.  A wider queue might have saved him, but a likely budget cut during the initial planning and construction kept the ever-so modern passageway themed accordingly.

A family outing to a theme park facility should not include suffering with an injury or death.  Attractions are now exceeding launch speeds of 120 mph in three seconds’ time and vertically travelling heights of 46 stories.  Some even perilously hang and rotate their riders almost as high as the Empire State Building, 900 feet above the ground.  Others expose riders to G-forces near-equivalent to astronaut training.  Park officials are always insisting that safety is their “number one priority”, yet to hear and read their remarks of the same nature after an accident occurs seems contradictory.

The unexpected tragedy happens in a matter of split seconds.  Certainly riders rotating ten stories up around a central column at 35 mph in colorful six-seater bi-planes suspended from lengthy cables didn’t anticipate a drive motor slamming to an abrupt stop allowing the planes and their inertia-moving cables to entangle with one another.  Some planes were facing straight up and others straight down waiting for a rescue unit to salvage the motionless, dangling mess.  Fortunately all riders survived and remained in tact with only a lap bar restraint securing them to the seat.  The rescue effort, however, took hours.

Thankfully I never saw the recorded local network’s newsreel footage or knew of the incident until after I climbed aboard for my exhilarating, but white-knuckle high-flying experience.  The ride was eventually removed in its entirety. 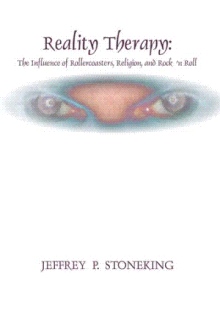 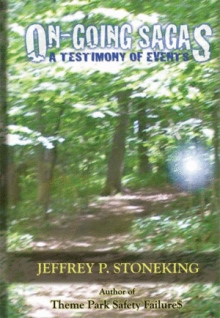 From design flaws to cover-ups when deadly accidents occur, the squeaky-clean image of theme parks is plagued with circumstances park officials and ride manufacturers prefer the general public not be informed of. Theme Park Safety Failure$ sheds a glaring beacon of light on issues and incidents that riders and attendees should be made fully aware of--that their lives are at an even greater risk than ever before.

Since theme parks are constantly competing against one another with higher, bigger, and faster installations, safety issues are being totally disregarded with virtually no time for error. The operating staff members are in most cases minors, while some facilities often utilize volunteers of non-profit organizations to man the ride platforms.

This is the ride that will make you pray. Step right up!