Hookers in the Playground

A Newark Mother’s Cry For Peace 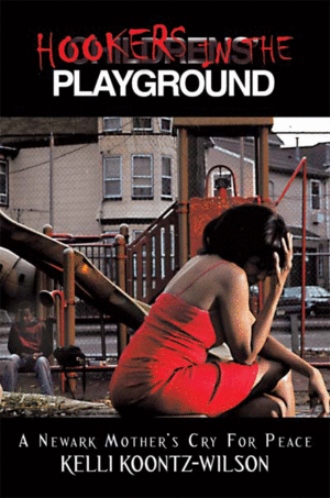 What they call peaceful

Will it give me a pound,

Or slap me five

This is the first time

I really felt the breeze

As it swept my locks aside

What they call livin’

Will it keep my kids alive

This is the one time I slept

Had no stirrings in the night

And it amazes me,

Yet, I woke up to sunlight

What they call Sunday

For it was chicken that got fried

And no one called… I guess nobody died. 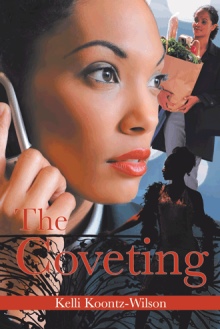 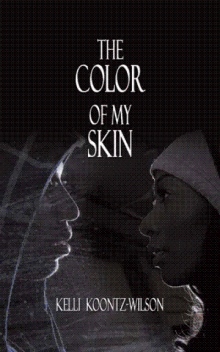 "Since the Children have become things that you choose to discard, let me show you the things which were left in my yard."

“Hookers in the Playground, A Newark Mother's Cry for peace.”

Kelli Koontz-Wilson is a native and resident of .  She has studied Spanish, Theater, and Sign Language.

She has worked for the National Council of Alcohol and Drug Dependence as a Project Advisor for the Teen Institute of the Garden State (TIGS) where she studied and administered Drug Prevention methodologies.

She has served as a Teaching Artist as well as a Program Coordinator for Arts Education at the New Jersey Performing Arts Center (NJPAC). After leaving NJPAC, she focused on her own Company which would directly assist the immediate needs of inner city schools & Children.

Frustrated by all of the violence, she wrote a poem to her unborn son, “My Sweetest Distraction.” The poem was so well received; she realized that she could use her poetic voice to bring about solutions for peace.

Hookers in the Playground consist of an Anthology of original poems dealing with issues that concern mothers, and families everywhere.

Other writings include the novel: The Color of My Skin, and a Gang Prevention Musical titled, The Message.  She has written several plays and skits for Community Groups around .  She has also designed an entire curriculum of Artistic Programs for School Aged Children to be used in the areas of Self-Esteem & Drug and Alcohol Prevention.

She is currently writing a semi-autobiographical book: Rhythm, as well as TV Pilots and several screenplays for feature film.