The Adventures of Herman the Inchworm 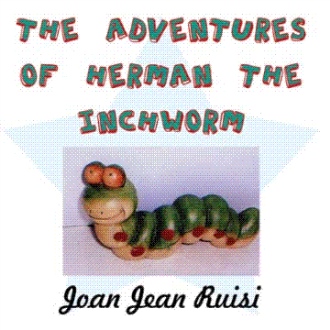 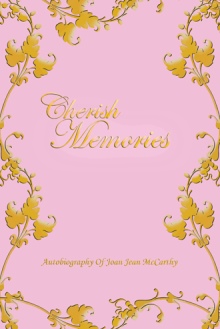 Author Joan (McCarthy) was born in in the 1950’s and raised in the suburbs of , since she was two years old.  When Joan was fifteen years old her father, William Anthony McCarthy, who worked as a Manager at Westinghouse Corporation, relocated to .  Joan’s mother Joan Mary McCarthy worked for Grand Union as a Manager for the Dairy Department in Nanuet, State.

Author Joan, and her sister Justine attended in when Joan entered the 9th grade.  Within a few months, Joan’s family relocated again to where both Author Joan, and her sister Justine finished their high school years at .  When Author Joan was a student in high school she had taken a poetry class, from this point on she knew her talent was in creative writing.  She continued to write for enjoyment, and pleasure through out her lifetime, at present she still does.

In the year 2002, Author Joan published her first book (poetry) entitled, “Eclipse Of The Heart”, ISBN: 0-7596-7945-2, which has 200 inspirational poems that consist of romance, nature, and religious poetry.

In the year of 2005, Author Joan published her 2nd book entitled “”, which is a love story that takes place in a college environment between a History teacher, and his female student named Sandy West, which has a happy ending, ISBN: 1-4208-6514-5.

When Author Joan’s father retired from Westinghouse Corporation, this was when Author Joan decided to move to with her family.  On Author Joan married Matteor Ruisi Jr. in a beautiful church ceremony.  At present both Matteo and Joan are living happily in , The Horse Country.

Author Joan enjoys sharing her writing talents with the public, and hopes that her 3rd published book entitled “The Adventures Of Herman The Inchworm”, which is a cartoon book, will stimulate her reader’s minds, imagination, and interest.  This was why she also published “The Adventures Of Herman The Inchworm” to give enjoyment, and interest to those around her.  Author Joan dedicates her 3rd published book to all of her loving, family members, and wishes for them to continue to live a happy, and healthy lives.