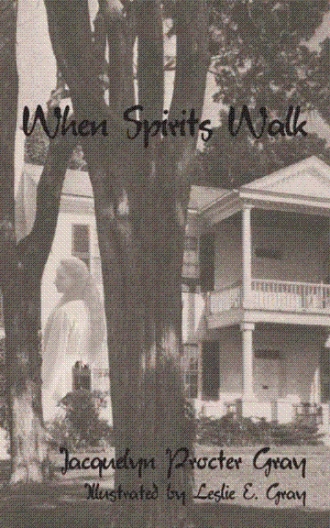 On an October night nearly 200 years ago, an incident happened that causes debate among historians to this day. Two shots rang out under a black velvet Tennessee sky. The echoes reverberated in the dark forest surrounding the Natchez Trace. Mrs. Grinder, who ran an inn for weary travelers, was frightened by the sound of the shots and the cries of a wounded man. She waited with alarm and fear throughout the night. When she ventured outside in the morning, she discovered Meriwether Lewis, the governor of the Louisiana Territory and famous American explorer. His wounds were fatal. Was his death the result of suicide, or was he murdered? Perhaps his ghost is still trying to clear his good name. 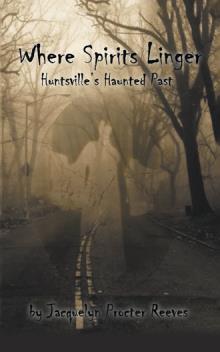 Do you believe in ghosts? Whether you do or not, this book takes you through historic stories, some famous and others not so famous. Perhaps some of these restless spirits are trying to finish their life's work. Others are searching, but for what? Still others appear to be warning us of danger.

Jacquelyn Procter Gray is an award-winning author of several books, and is the curator of the Donnell House, one of the ghost stories featured in this book. She edits the Historic Huntsville Review, Tennessee Valley Leaves, and is Associate Editor of Old Tennessee Valley Magazine. She teaches history via distance learning through Early Works Museum in Huntsville, Alabama. She is a native of New Mexico.