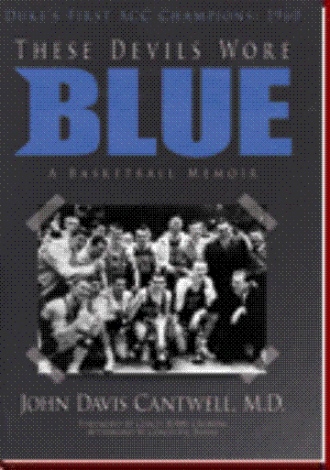 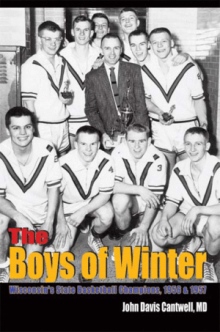 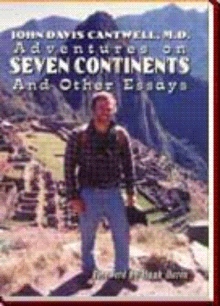 The author reconnects with his college teammates and coaches, telling what became of them after the basketball spotlight dimmed.

John D. Cantwell, M.D., practices cardiology in , where he enjoys hanging out with his wife, two children, and six grandchildren.

A team physician for the Atlanta Braves since 1976, he also serves as team cardiologist for Georgia Tech. In 1996 he was Chief Medical Officer for the Olympic Games.

A member of the Explorers Club, Dr. Cantwell has enjoyed adventure travels on all seven continents.

He is a charter member of his high school''s sports Hall of Fame, and still holds the career basketball scoring record, set in the two-point era nearly a half-century ago.

Duke retired his jersey number after he and Johnny Dawkins combined for 2,670 career points (all but 114, thanks to the left-hander).