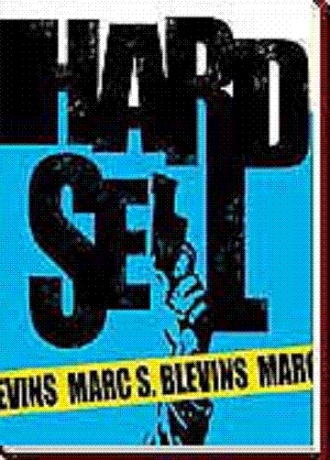 Albert’s home wasn’t the biggest on the block, but what it lacked in size, it made up for in presence. The basic framework alluded to the fact that at one time it had been a beach cottage, but there had been some formidable improvements. An additional floor had been added, and the two front corners both jutted out in a rounded turret shape. A three-car garage adjoined the left side of the house, but Albert still left his Jaguar outside in the circular driveway, advertising his success to the millions of plaintiffs in need. A balcony came off the window of the right turret, and wove around into a deck that extended along the side, and I would bet my best bottle of whiskey, emptied into a pool in the backyard.

I made the journey up the driveway to the house itself, saying prayers of thanks that I filled up my gas tank yesterday. I parked behind the Jag, and steeled myself for the hours of scintillating discussion that was sure to follow. As I walked up the stairs and knocked on the ornate oak front door, I found it was already partly open.

“Hey Al, do you charge an hourly rate for parking here, or do I have to tip the attendant?”

No answer. Everybody’s probably already out at the pool drinking piña coladas.

“Anybody home?” I asked as I pushed the door open and entered the house.

I stepped into the foyer and looked around. To my right was an ornate dining room, and to my left was what looked to be a library or an office. In front of me was a set of stairs leading to the second floor. I stepped into the library and decided to make my way to the back of the house, where I assumed the pool and a scantily clad Melissa Norman awaited.

The room beyond the library was a good-sized kitchen. As I walked through, I saw that I won my bet. Through the windows in the kitchen, I saw a huge in-ground swimming pool in the backyard. But no one was there.

I looked to my left into the solarium off the kitchen, and saw that I was mistaken. There was someone here. Lying on the floor of his solarium, two bullet holes in his head, was Albert Crispin.

His smile wasn’t half as bright as it was yesterday.

Twenty-two hours in and my luck was right up to par. 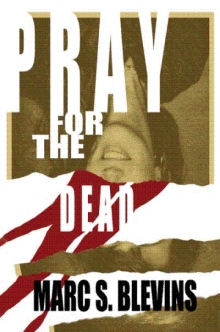 Private detective Samuel Miller would like nothing more than to spend his vacation on the beaches of with a drink in his hand and a girl by his side.  Even finding the host of a party dead in his home fails to impede Sam’s quest for rest and relaxation.  But when a second body is dumped on his doorstep, Sam cannot help but acknowledge that someone is trying to interfere with his leisure time.

Evangelical showman Abraham Punditt seems to be connected to the disruption to Miller’s vacation, but the only thing harder than taking the celebrity priest seriously is proving his involvement in any nefarious activity; especially when he’s being lauded as the TV messiah guaranteed to answer the prayers of ’s upper crust aristocracy.

Under the counsel of his partner Everett, Sam reluctantly marshals his forces, taking the battle to Punditt’s glorified holier-than-thou convention for the damned in the capital city of .  Of course, the more the merrier, so why not bring the girls along too?  ’s wife Nicole views this as a wonderful educational opportunity, but Miller’s girlfriend Lil threatens bodily harm to anyone who compromises her holiday plans.

Along the way Sam encounters a renegade state trooper, a drunk of a lawyer with a fake British accent, and a washed up sex symbol who isn’t that sexy to begin with.  He is shot at, beat up, and comes to find himself ensnared in a web of blackmail, treachery, and deceit. All while giving himself a tour of the .

It’s a hell of a vacation.

Marc Blevins is, among other things, a bartender, a real estate salesperson, and a high school English teacher.  He graduated from the in 1995 with a degree in Secondary Education and English.  He has spoken at ’s International Conference on Arts and Humanities on the evolution of detective fiction.  He lives in .  If you stop in the right bar, he might even buy you a beer.  Feel free to contact him at SamuelMiller1@cox.net.