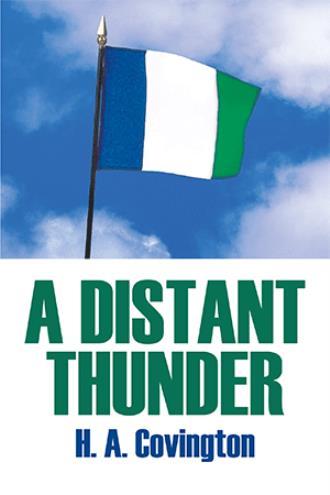 A Mighty Fortress Is Our God – Christian Hymn written by Martin Luther. The national anthem of the .

ASU – Active Service Unit. The basic building block of the NVA paramilitary structure. Generally speaking, an active service unit was any team or affinity group of Northwest Volunteers engaged in armed struggle against the government. The largest active service units during the War of Independence were the Flying Columns (q.v.) that moved across the countryside in open insurrection. These could sometimes number as many as 75 or even 100 men. More usual was the urban team or crew ranging from four or five to no more than a dozen Volunteers. After a unit grew larger than seven or eight people, the logistics of movement and supply and also the risk of betrayal reached unacceptably high levels, and the cell would divide in two with each half going its separate way. Command and coordination between the units was often tenuous at best. The success and survival of an active service unit was often a matter of the old Viking adage: “Luck often enough will save a man, if his courage hold.”

Aztlan – A semi-autonomous consisting of the old American states of southern and western , , , , parts of , and southern , below a line roughly parallel with the Mountain Gate border post.

BATF – Alcohol, Tobacco, and Firearms division of the United States Treasury Department. Used by the government in unlawfully to suppress many early right-wing and racial nationalist groups and individuals. Unlike its more sophisticated counterpart the FBI, BATF seldom resorted to such things as bribery, fabrication, or forgery to get convictions. All brawn and no brain, BATF simply smashed their way into the homes of dissidents such as Kenyon Bellew and David Koresh and started shooting. Many of their agents later became Fatties when the FATPO (q.v.) superceded the old ATF organization at the beginning of the War of Independence. BATF was declared a criminal organization by Parliament and any surviving members are subject to arrest, trial, and punishment if apprehended.

The Beast – Term similar in meaning to ZOG (q.v.) used initially by Christian Identity people to describe the Federal government of the and the Zionist, liberal power structure in general. The expression later came into more widespread use among the ’s non-CI population.

Break Bad – An incident or encounter between the NVA and Federal forces or others that turns violent.

Brigade – In the paramilitary organization of the Northwest Volunteer Army, a loose combination of all of the partisan units assigned to a specific geographic area. In the larger cities of the Homeland such as Seattle, Portland or Spokane there might be as many as two or three brigades, each operating independently of the others, so that a single catastrophic betrayal or Federal assault could not wipe out the NVA in that metropolitan area. A brigade could comprise as many as two or three dozen active service units of various kinds and strengths, including technical, supply, and support teams. Some of the smaller brigades covering larger and more rural areas only had a few units. 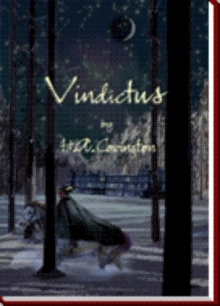 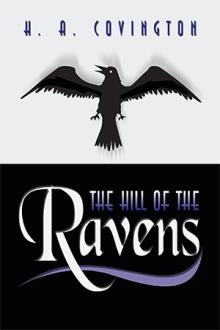 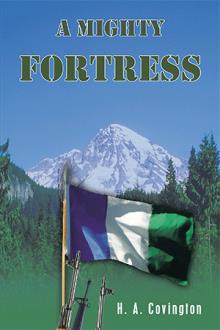 Shane Ryan is a wrong guy. Wrong race. Wrong gender. Wrong class. Wrong side of the tracks. Wrong attitude. in the near future is a cold, cruel place, especially in the hardscrabble rural . There’s war in the , a revived draft, mass unemployment, an economy permanently on the skids, greed and corruption, incompetence and stupidity at the top. Poor blue-collar kids from the trailer park are last in line for everything. has screwed Shane Ryan, and he returns the favor. He joins the Northwest Volunteer Army, a terrorist organization dedicated to overthrowing the government and establishing an independent nation. is about to learn the hard way that what goes around, comes around.

H. A. Covington lives in western and is the author of thirteen books. A Distant Thunder is the second novel of Mr. Covington’s Northwest trilogy, the first being The Hill of the Ravens, also available from AuthorHouse.