Evolution, Beliefs, and Your Reality 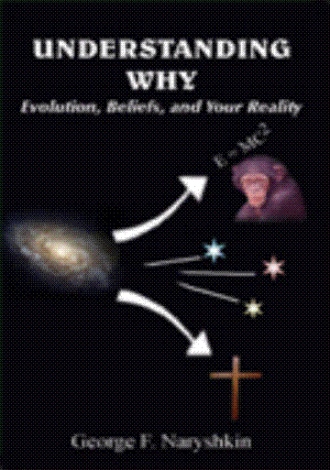 Going a little bit back in history:  Copernicus said, “we are not special in our existence”. It took great bravery for him to express this to the leaders of his time. There were very few scientists (philosophers) then.

The behavior of the physical world was explained through religion because that was what kept the “flock” together. And the religious majority of the time wanted people to believe that humans were special, and the most intelligent beings  there could be.

When Copernicus asserted that the earth was not the center of the universe , the religious leaders of his time were angered. Why? Why would

new ideas about us, be perceived as a threat to people who supposedly were the knowledgeable ones?

The answer is that it threatened their hold on their “flock” of  humans.

Why do religious leaders try with all their energy and might to discredit anyone who might speak out about evolution being a “fact” in the scientific community?

It is because then the religious leaders’  stories won’t stand up during their sermons and they loose their hold on the people. And why do they want to keep this hold on their “flock”? (Take a look at “ the sex factor”).

I just see the human species  in a scientific light. We must realize that most of our views of the human animals that many of us have are archaic, were taught to us through religious stories at an early age, and are preserved in our minds through our fear of being cast aside by the “tribe” if we dare to look at the subject non-religiously. We are just “babes” in understanding the real universe around us. We are only one or two genetic variations away from the other great apes who came before us

1. There are 2 ways of thinking. One involves beliefs, the other science.

2. In order to be willing to live by the religious stories an individual  must choose to live by beliefs. Beliefs make no predictions, and do not allow for any challenges as to their validity.

3. Science deals with a view of reality based on observations and theories which function to prove or disprove ideas on how the universe works. Knowledge.

4. A theory is considered to be better than the previous one if it is simpler, or if it explains a problem more clearly. The idea is not to ignore results which disprove your idea, but to look for the “truth”.

Example: If there are questions on why something is, such as “why does the wind blow?”,  instead of assigning this “force”  to a “god” (as early humans did), the scientist says “ I don’t know what is causing this force, but I will try and come up with theories to test ides on why the wind blows.”

In the past,  forces were assigned to “gods” because we didn’t have the knowledge or ability to think about those things yet. We started off as

cave men, but we advanced as we learned newer and better ways to do things, to THINK.

Copernicus made great advances in free thinking and therefore aided later humans in the advancement of knowledge of the world we live in. He hesitated in making public his theory that the sun was the center of the universe, and not the earth, for fear of prosecution from the churches. Although he discovered that the earth revolves around the sun, ( and not the sun around the earth), his greatest contribution to the world was the

Copernican Principle, which simply says that no one, and nothing, is special in it’s existence. 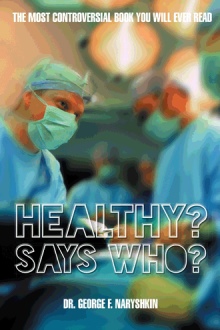 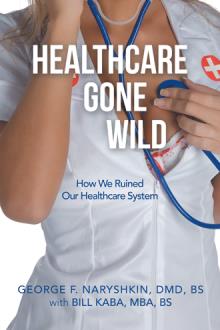 Understanding Why is a book which attempts to communicate to a wide audience such topics which better our understanding of “why are we here”, “why do we do what we do”, and “what does life mean”?

George Naryshkin draws from his years of study in embryology and geology in college, and anatomy from dental school.  He also spent years in the Air Force as a jet pilot and Red cross volunteer as a dentist.

This background, along with years of literature research have given him special insight into why we do what we do, based on evolution.  He delves into why humans have beliefs and why the instinct to follow beliefs is so strong.

Do you use your “awareness intelligence” in your every day life?  Or do you simply follow your instincts?

Are we humans really acting in intelligent ways, or are we just a continuation of the forces of nature as observed in our actions of reproduction and consumption?  Are we not much more than bacteria with larger brains?

Read this and have an adventure into your reality.  You will never look at your peers, nor your beliefs in the same way again.

George F. Naryshkin was born in in 1958 to George Naryshkin and Vera Bondaretz, children of Russian, Slovakian and perhaps Scandinavian immigrants.

His college years included 2 years at , and graduation from with a BS in geology in 1981.  In 1982, George attended Temple University School of Dentistry and joined Air Force ROTC as a pilot candidate.

George graduated from USAF pilot training in 1987.  He was assigned to B-52G flying duty at Wurtsmith AFB, Oscoda, Michigan and served on active duty as a pilot and also as a Red Cross volunteer as a dentist until December 1991.