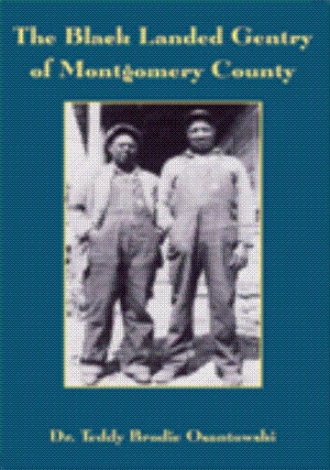 Why am I here I ask myself?  I’m not attempting to go home again.  I have not been here in sixty years.  I no longer know this place.  It is as foreign to me as any European country I have traveled.  Why go back?  Because of an unusual existence in ’s south during the first forty years of the twentieth century.

I want to honor the black men who had the fervor to set down their roots on their own land.  These were landowners, not tenants.  They earned the land through their own efforts.  Some rented from other farmers or sharecropped with other farmers until they had the down payment for their own farms.  They paid for the land through their own toil and sweat.  Their average age was 45.  They had lived on their land from 20 to 40 years, enough time for them to become one with it.

I call them “black gentry” from the British classification, referring to “gentry” as a class of landowning people ranking just below the nobility (Agnes, 2000).  They were honest, wise, resourceful, insightful, proud, dedicated, moral, and religious.  It was their character that made me hold these men in high esteem.  I respect them even now though many have been dead for twenty to forty years.

, as I remember it, was an enclave of black farmers who tilled their purchased land.  The land, which was their soul, nourished their bodily and spiritual needs.  They tilled it, planted it, tended it, and reaped its reward.  The land was their lives and their livelihoods.  It sustained them, gave them purpose, work, pleasure, joy, and beauty.  They were tobacco farmers whose tobacco bought good prices at the auction house.  Among them was a dairy farmer who provided milk for the local dairy to sell to the entire county.  Another one was my grandfather, Harry Beach Quarles.

I vaguely remember their faces.  I have a desire to match the faces with the land.   More importantly, I want to learn how this group of men was able to attain so much when so many other black men of their day had so little. I have come full circle from my early childhood to the twilight years of my life.  I have read of great accomplishments by Black Americans, but I have not had the satisfaction of knowing them personally.  Images of these men of Woodlawn, though I was too young to really know them, have been forever etched into my memory.  I am proud to have been a native and a short-time resident of their community.

Woodlawn is in the northwest corner of .  On a world map or globe, it is 36.5 degrees N, and 87.3 degrees W.  It is located in the Central Time zone and is a 50-minute drive northwest of , the capitol of .

Its county seat, , was once located on the main U. S. Route 41 highway which ran from to .  Now Route 41 has been bypassed but left behind is the old Route 41, which is now referred to as Alternate U. S. Route 41.

Woodlawn had existed as an isolated, unknown pocket of richly, rewarding crop producing land for its residents.  This is the Woodlawn still unknown, but it’s very existence provided the land for , an army post situated on the Kentucky-Tennessee border.  The land, once the pride of the black farmers who lived there, is now an army base that created the group of paratroopers in the 101st airborne division, known as “The Screaming Eagles.”  Yes, the same 101st that fought in World War II in and , and also, who fought in . 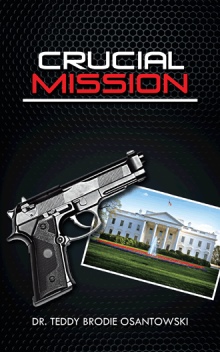 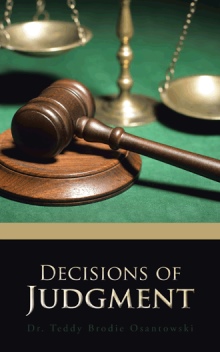 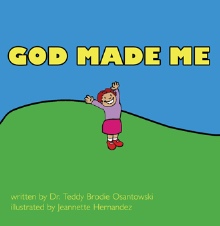 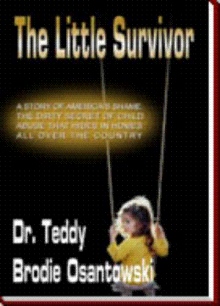 Feel the warmth of the South, the love the farmers had for their land, children, neighbors and friends by stepping back into the past of the 1930’s and 40’s.  See how the farmers, their wives, and children lived when tobacco was king.  Laugh at the humor.  Sit in their church during Sunday services and feel the inspiration.  Experience life before radio and television; find out how tobacco was cured; and the impact of , now , on this community.

Learn why the farmers were respected and the coexistence of blacks and whites when racial tensions ran rampant in other areas.  Learn about the economic interdependence of and , written in an engaging, informative flowing style.

The black farmers in formed an isolated enclave of hard working families who worked their land and worshipped together in a church that was the core of their community.  American students should know the rich history of that era.

The author’s grandfather was a black farmer in Woodlawn.  She has first-hand knowledge of farm life since she was born on his farm and lived in the community the first five years of her life.

Dr. Teddy Brodie Osantowski is a retired educator of and .  In her earlier published book, “The Little Survivor,” she relates her experiences in the rural community of Woodlawn and the nearby county seat of , .  She is married and has two adult sons, Scott and Stuart.  Dr. Osantowski and her husband, Russell, make their home in .