The Born-Yesterday World of the Reading Experts

A Critique of Recent Research on Reading and the Brain 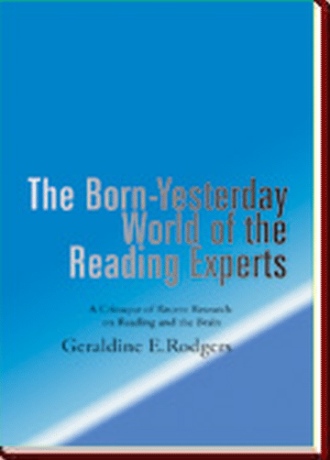 Great satisfaction has been expressed by supporters of phonics in beginning reading instruction concerning the relatively recent explosion of research on reading and the brain.

Their satisfaction that research on reading and the brain is finally being done is hardly surprising.  When I started my library research on reading instruction in 1980, almost nothing was to be found on the topic of reading and the brain, except Dr. Orton’s materials in the 1920's.  That is, except for Orton’s, almost  nothing was to be found in the literature for educators that had been published after 1912, but there was a great deal before 1912.  That huge chasm (except for Orton) on such published material (1912 until relatively recently) should have provoked startled responses from many people, but it did not.  It should still provoke startled responses, however.  That is because most of the basic facts in that recent “brain” research, which apparently only started about 1990, are the basic facts that were known about reading and the brain long before 1912.

However, such research has been carried out over the past thirteen years or so, and it has been supported and promoted in large part by the Federal Government and the Department of Education.  The presumption of pro-phonics advocates has been that it is valid and that its results have justified  their positions.

Yet much of that work since 1990 is a very strange gift horse that pro-phonics supporters should pause to examine in the most careful fashion.  It is surprising that they should have given such unquestioning acceptance to any programs on reading instruction which had the support of the bureaucrats in the Federal Government, since the most recent so-called “phonic” reading disaster, under the support of state and Federal Government agencies, has been “Reading Recovery”.  Particularly in , the so-called, very heavily tax-funded, “Reading Recovery” program has done and is doing enormous harm to children although it has been advertised as “helping” them with “phonics.”  The “Reading Recovery” debacle is not just bad.  It is a national disgrace.

Recent reports demonstrate that most of the current “brain” researchers are biased in favor of the sight-word, or “meaning”  method to teach the reading of alphabetic print.  However, it is downright amazing that they appear to be totally ignorant of the fact that there is any other way than the “meaning” method with its phony phonics.  They appear to be totally ignorant of the existence of the true phonics “sound” way  to teach beginning reading.  In addition, their reports make it clear that, except for their comments on the “meaning” method,  they lack the most basic information on the nature and history of reading.  Yet such information is absolutely essential to an understanding of reading.  How, then,  could these researchers possibly have constructed and conducted worthwhile research programs over the past 13 years or so,  when they were so confused about the very identity of the subject they meant to study?   As a result, and not at all surprisingly, many of their conclusions from that enormous amount of research are false. 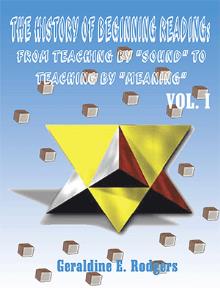 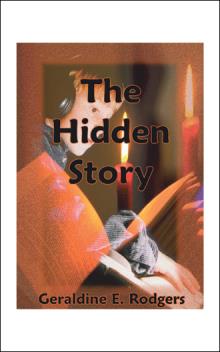 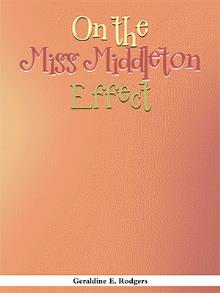 On sabbatical leave in 1977-1978, Geraldine E. Rodgers observed first-grade reading instruction and tested resultant second-grade oral reading in and (using part of an IEA test form).  The oral reading of about 900 second graders in their own languages demonstrated that two opposite types of readers (or mixtures of the types) result from teaching beginning reading by “sound” or by “meaning”.   She later discovered that Oskar Messmer in 1903 turned up the two types in his research, naming them “objective” and “subjective.”  Current researchers remain oblivious to the fact that there are two types of readers, one very competent (objective “sound”) and one very incompetent (subjective “meaning”).