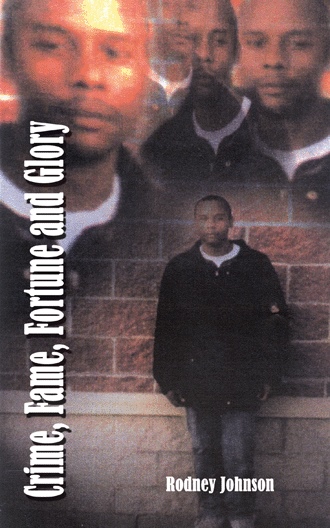 I could have spit on his up towns right then and there, but I didn’t.

In regards to my python, I just twisted my hand up in the air as if to say “Dead that”.  I’m not selling it.  Not until I get my hands on a red-tail.

But he kept harassing me about it like ‘he couldn’t go to the pet shop and buy one of his own.

“What’s so special about mine?” I was thinking to myself.  Just like I said earlier, he claims he had money, I knew he didn’t.  I could feel it.

So wouldn’t you know it, I heard through common word at work some one was selling their red-tail boa for a hundred dollars.  Speak of the devil, I thought.  They even had a rosy boa.

I asked him to hold onto the red-tail for me.  The man said he’d try, “I can’t make any promises, cause a lot of people have been asking about it”.  “So its kind of a ‘first come first serve’.”

So I pulled out a sheet of paper and a pen.  “Here’s my phone number, call me if anything happens.”

That’s when I thought of Chie’s $200.  Willing to take his offer in consideration.

“Square?” I said.  “Square,” Chie replied not even a half second after I nodded my head to his.

I felt in my gut Chie was bullshitting about the whole idea, but he seemed to really want this python so I figured if he really has the money, go for it!”

I went to work later that morning.  Came back at 4:00 as we had planned earlier and would you believe it, just as I figured, Chie never showed up.”  “Never!”

Needless to say, a few days had gone by.  I would have almost simply forgot the whole thing until my cell phone rang.  “Do you want it?” The voice on the phone asked.  It was the pet store clerk saying he had another offer from a young lady in the village.

But this is the ‘naked city’ and you know how people and money are in this town.

I ran across the hall banging on Chie’s door twice.  I screamed his name three times, louder and louder till I heard a faint response.   “Wait a minute,” the voice answered back.  It was Chie.  “Are you ready, do you have the money?” I asked.

“I got arrested last night,” he said lazily rubbing his eyes, “in Times Square.”

“Let me use the turntables?” he asked.

I said no as he was about to give me some long bullshit story about how he was locked up in jail all night.

“Whatever!” I thought, walking away till it hit me; I turned around, calmly looked him in the eye and said; “Don’t fuck me”.

Chie jumped back, startled, with both hands in the air, stuttering, “I won’t” as if he were scared or something.

I knew he wasn’t scared, there was just something else going on, that’s why I said it.  I didn’t know what it was, but whatever it was, I would soon find out.

It’s bad enough he messed up the python, but like I said, whatever, right?

Later that afternoon I went to work at Burger King hoping it would calm my nerves, but I really wasn’t angry about that.  I mean, how upset can you be over something that was never yours to begin with?  I just got my hopes too soon.  At least I had my turntables, my python, and a roof over my head and of what was mine.  Or so I thought.

Waiting for the bus later that afternoon, I could see the huge red Chevy sing from where I stood, next to the Ralph Cramden statue outside of the Port Authority Bus Station on 8th Avenue.  I was tired, so as soon as the next available bus arrived I jumped on it.

While walking up the stairs to my apartment, I couldn’t stop myself from wondering even if I tried; something was wrong, something was going on, now or earlier.  I didn’t know what, but something was happening.

“Oh my God, I shouted, looking over acro 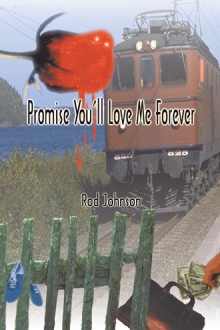 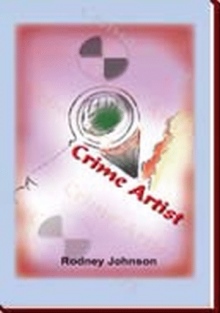 7 short stories, each written with a moral.  Why!  Bad things happen to “good people,” and where to turn to when you find your surroundings has all else fail.  Some times the answer is right in front of your face.  Crisis and he meets himself.

Another story shows one mans unfaithfulness to his spouse by being haunted at the mere presence of an old crush.

One kid is fed up with being ripped off and decides to take charge by turning the tables in his own favor.

Hi.  I’m Rodney Johnson, formerly known as Rod-Johnson the author of Promise You’ll Love Me Forever.  I specialize in short story telling, adventure writing, psychological horror.  I’m no comedian.  My characters live between the pages of my books.  “Rodney writes in such vivid and intense fashion.”  A lot of readers ask if any of this ever happened?  “No!”  Again as I said in Promise You’ll Love Me Forever.  This is just something I enjoy!!