WWMD What Would Mohammed Do? 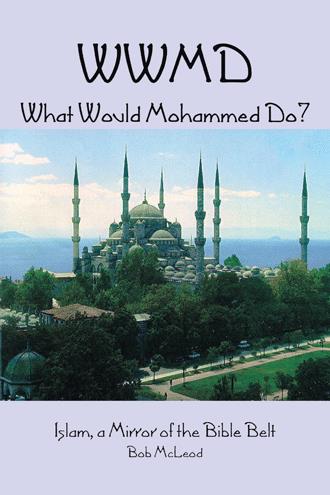 If God is love, then why do people suffer and die? If there is a God then I don’t like Him!" was my rapid response to any Christian who approached me, trying to get me saved. It was 1978, 3 AM one morning. I thought I was alone. Kneeling at the foot of my bed, I cried out to the Lord Jesus Christ, and for the first time, I realized that I wasn’t alone at all. He was with me and had been with me all along. I began to receive the love of God that morning. Jesus became my best Friend, and my love for Him continues to grow with each passing day. Why did I cry out to Jesus? Being raised in the Bible belt, I’d obviously heard a lot about Him. That’s probably the reason. Had I been born a Turk and raised in a Muslim community, I probably would have cried out to Allah. But I wasn’t, and I didn’t. I cried out to Jesus and a miraculous, dramatic change began taking place within me. One of the immediate, noticeable changes that took place was in the songs I was writing. I went from crying and singing the blues to crying and singing praises. Tears of sorrow became tears of joy! Psalm 40:2,3 "He also brought me up out of the miry clay and set my feet upon a rock, and established my steps. He has put a new song in my mouth- a song of praise to our God...." Hope was birthed in my heart and I began to have a burning passion to share that hope with others, particularly those who were in the same nightmare I had been in. 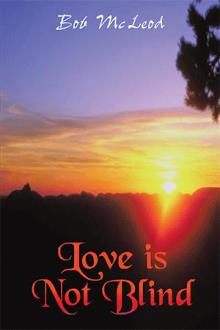 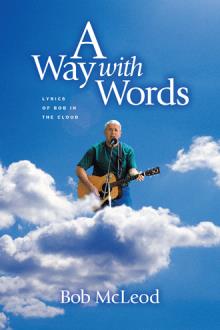 This book is about the incredible similarities between many professing Christians in America and our neighbors in other parts of the world who claim Allah is God and Mohammed his prophet. There is a growing war between the two, while both are basically saying the same thing. Who was this mystic and very gifted man named Mohammed? Millions of people consider him to be the greatest mind among all the sons of Arabia. When he appeared, Arabia was a desert – a nothing. Out of this nothing a New World was fashioned by the spirit of this one man – a new culture, a new civilization, a new kingdom extended from Morocco to Indies, influencing the thought and life of three continents, Asia, Africa and Europe. There comes an incredible wonder and joy when we stop feeling threatened by people who have a different worldview than we’ve been trained to have. If we’ll be willing to put aside our indoctrination and prejudices, be open and teachable - then we’ll discover a faith that is real; one that will sustain us through every storm of life. We will also find the key that will free us from the fear of death.

Bob McLeod is a preacher. His congregation is the world. His guitar is his pulpit. His songs are his sermons. Bob and his wife Patti make their home in the Williams community near Jacksonville, Alabama USA. WWW.BROKENSTONE.ORG