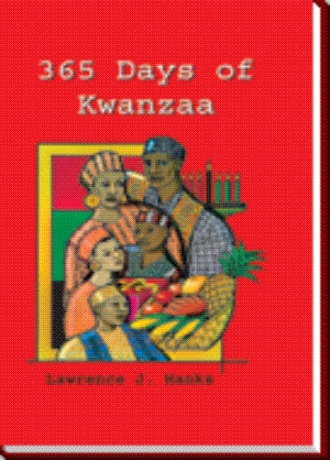 Day 25 -- Saturday, January 19, 2002
Principle Kuumba ( Creativity)
Organization Alpha Kappa Alpha Sorority (1908)
Affirmation I am energizing my environment.
Meditation I can see the positive impact that I am exacting on my environment.
Word of the day Energize
Description Alpha Kappa Alpha Sorority is African America’s 1st Greek letter sorority. It was founded on January 15, 1908 at Howard University

Description Fitzhugh was a businessman and a marketing and corporate relations consultant. He was known as the "Dean" of Black business. He was the first African-American to receive an M.B.A. from Harvard University. He also became one of the earliest Experts on African-American consumer marketing.

Day 27 -- Monday, January 21, 2002
Principle Umoga (Unity)
Person Martin Robinson Delaney ( 1812 - 1885)
Affirmation I am resourceful and ingenuous – I am clever
Meditation Cleverness abides within me
Word of the day Clever

Description: He began to publish The Mystery, a weekly newspaper devoted to news of the anti-slavery movement. When it folded after only a year of publication, Delaney became co-editor of the North Star, a newspaper started by Frederick Douglass. In 1848 he quit the North Star to pursue his medical interests. He was expelled from Harvard Medical School after a year of study because of race. While he did not receive a degree he learned enough to practice medicine for the remainder of his life. He became an ardent black nationalist advocating the creation of an African American colony in Africa or South America. In 1879 he published his Principal of Ethnology: The Origin of Race and Color.

Day 49 Tuesday, February 12, 2002
Principle Kujichagulia ( Self Determination)
Organization Delta Sigma Theta Sorority, Inc. (1913)
Affirmation I have the capacity to forcefully impress.
Meditation Power exudes from my being.
Word of the day Bedazzle

Description Delta Sigma Theta was founded by 22 AKA’s who were dissatisfied with the name and club status of AKA. The sorority was founded on January 13, 1913 at Howard University

Day 50 Wednesday , February 13, 2002
Principle Ujima ( Collective Work and Responsibility)
Person Elijah Muhammad (1897 - 1975)
Affirmation I can accomplish all that I plan.
Meditation I am sailing on the boat of accomplishment.
Word of the day Accomplish

Description Elijah Muhammad was a spiritual leader of the Nation of Islam. He assumed control of the Black Muslims in 1934 and maintained this position until he died in 1975. He preached a doctrine of a separate nation within a nation, racial segregation, self-defense, self-help, self-love, and racial dignity.

Day 51 Thursday, February 14, 2000
Principle Ujamaa ( Cooperative Economics)
Person Eugene Kinckle Jones (1885 – 1954)
Affirmation I am capable of encountering danger with fortitude.
Meditation I am experiencing the strength to go on.
Word of the day Fortitude

Description Jones was a civil rights leader, educator, and organization founder. He was a founder and one of the first initiates of Alpha Phi Alpha, the first African American college fraternity. He served as the National Urban League executive secretary from 1917-1941. 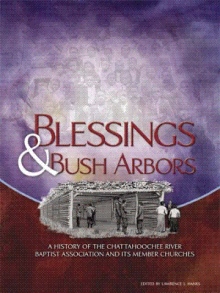 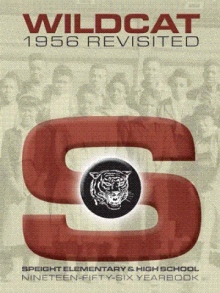 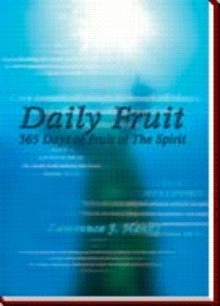 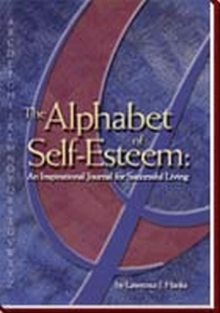