by Joffrey B. Hooks 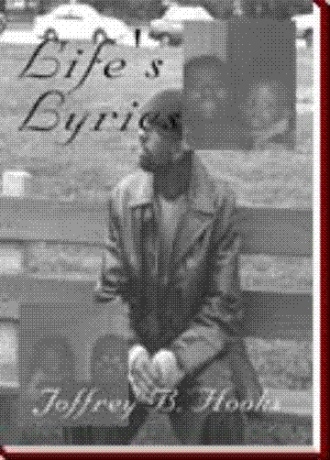 (Statements on a distant desire)

A silhouette of sophistication bound in the mind
With exacting detail and purposeful touch
Outstandingly excellent, exceeding all those around
Not giving too little, not asking too much

Drawn by cliché, adjacent to the mind
Painful separation, divided by space
Dreaming of Heaven, enduring like the stars
Focused on thy countenance, focused on thy face

Desiring sincerity in genteel portions
Spirit and matrimony, in due time
Adoring each moment of thoughts and fancy
Almost impossible, yet otherwise
A staggering inception overwhelmed by emotions
Sensed from the dawning into the night
These brief relations conceived by a landing
Could only be disabled by - flight

Sitting, desiring a distant desire
Desires ungrown, dormant but undead
Hoping for closure, recalling the moment
A distant desire, leaving that to be said. 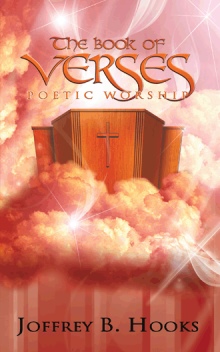 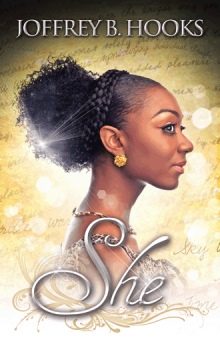 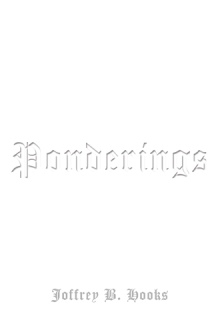 Enjoy the poetry of a man blessed with a gift. The words fell from grace, filling his pen and spilling over onto paper.

is the first book of poetry by Joffrey B. Hooks. It is filled with the innocence of a young black poet. Contained within these pages are the poet’s reflections of life, the genesis of brilliance, and the essence of power. It is an uplifting and enlightening ministry. The poems in this volume tell a story, foster faith and touch the heart with a style and message all its own.

A Chicago native, Joffrey Barron Hooks is a gifted poet, writer, minister, and educator. He earned his BS in Biology at Elizabeth City State University in Elizabeth City, NC and is presently working on his Masters degree in Education.

Joffrey’s poetry career took off in 1996. He was spiritually inspired to write, sometimes a multiple number of poems at one time, which turned into Joffrey organizing and writing a number of books at once. Life’s Lyrics

is the first of his books of poetry. Future releases are Ponderings, She, and The Book of Verses.

As a performer, he has appeared at many poetry venues as well as being asked to speak at churches, penal institutions, weddings, high schools, colleges, and Thread the Needle, a Chicago Cable Access program.